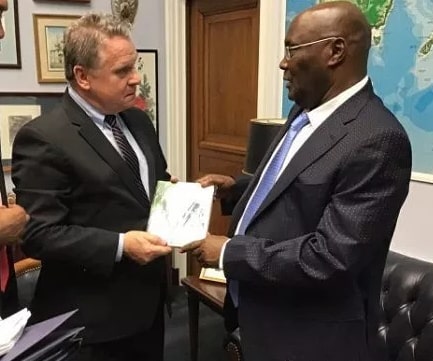 Why Atiku was able to enter USA after 12¾yrs

Before now Alhaji Atiku Abubakar was banned from entering into the USA, based on financial crimes he committed.
He was accused of offering bribe to a US William Jefferson, also Violations of U.S. laws by Abubakar and his fourth wife, Jennifer Douglas. It also included revelations about Siemens bribe paid into one of his accounts.

Things You Need To Know

When you commit a Crime Involving Moral Turpitude (CIMT), it will render an individual inadmissible to the United States.

The most common types of CIMTs that would make you inadmissible are murder, manslaughter, rape, theft, bribery, forgery, aggravated battery, prostitution, and fraud.

The aforementioned does not mean it cannot be reviewed due to some exigencies (as widely speculated by most of us).

For it to get a review, you must have “your money and strong lobbyists”.

Obasanjo and top US lobbyists are the common factors that worked really hard to secure this for Atiku. 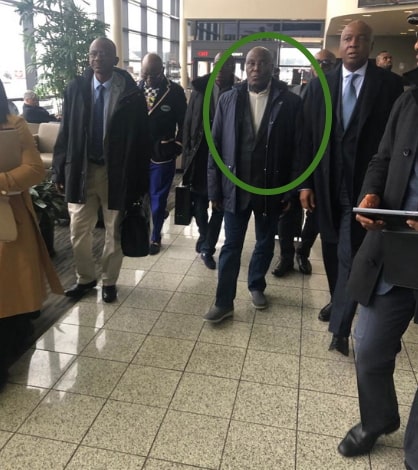 Mind you, Atiku Abubakar was granted a temporary waiver of inadmissibility into USA.

Aside spending the million dollars to lobby the State Department and the Immigration Department, and using the Federal government shutdown window to ease his smuggling in, do you also know the deal they entered with the US government that facilitated Atiku’s temporary freedom to enter US? Of course, he promised to privatize the commanding heights of our economy, stop industrialization, revert the Beijin-Abuja treaty, signed onto the African Trade Agreements Deal, cancels all contracts with China etc, thereby handing over our national economy to western imperialism once more. 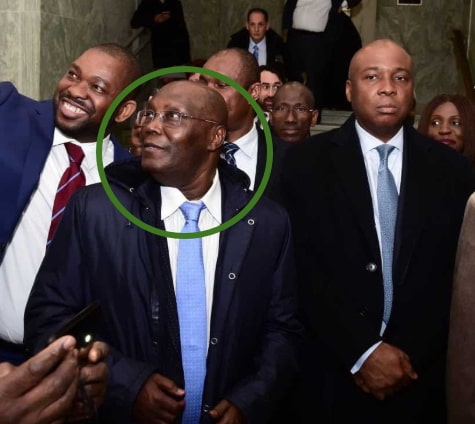 No wonder his loudest cry of later is selling NNPC and enriching his “friends” (partners in crime) most of them foreigners like Senator Jefferson, who is  currently serving jails term in US prisons.

For God so love Nigeria He will never allow Atiku or PDP smell power in a long time to come IJN/ISA!.

Why Is Buhari Appointing Only Northerners Into Key Positions In His Administration?
“God Showed Me Buhari Will Win Reelection, Atiku Will Not Win” – Igbo Prophet Ramas Asuzu