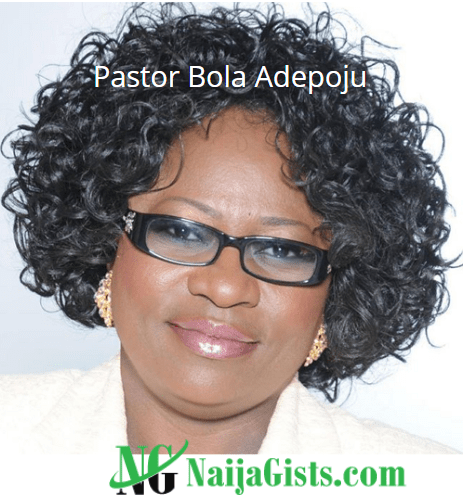 The daughters of Chief Emiola Adesina, Director of Sports in the Old Western State and proprietor of Subuola Nursery and Primary School in Ibadan have been abducted by unknown gunmen.

Their abductors have demanded N100 million ransom, according to a family source.

A close friend of the family, Professor Tunji Olopa, said the two ladies were kidnapped on Monday along Ife-Ibadan Expressway.

Olaopa, a former Permanent Secretary in the federal Ministry of Communications, in a short message yesterday, said that the kidnappers had contacted the family and demanded N100 million.

“This is authentic, please. Pastor (Mrs.) Omobola Adepoju and Mrs Abiola Olukotun are daughters of late Chief Emiola Adesina, old Director of Sports, Western State of Nigeria and Proprietor of Subuola Nursery/Primary School in Ibadan, whose funeral held a week ago.

“Omobola came in from Atlanta and was with her sister in her farm at a location on Ife Road in Ibadan where they were both kidnapped yesterday. The kidnappers have called the family to demand N100m.”

Police spokesman Olugbenga Fadeyi confirmed the incident, adding that the police were already mobilised to rescue the kidnapped victims.

“The police are at the scene to rescue the victims,” he said. “The police, anti-kidnap, SARS, all of them are already at the scene searching for the kidnapped victims.“