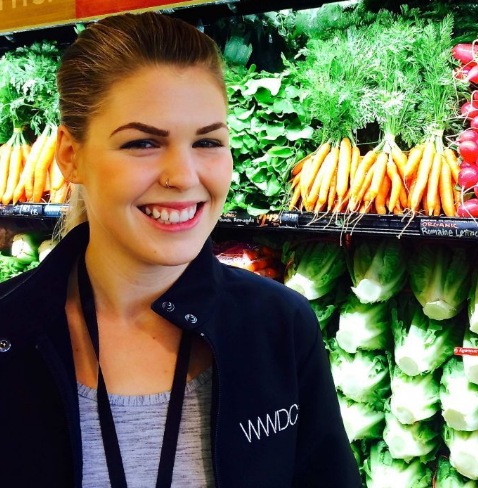 Today, a  Court in Australia found a wellness blogger, Belle Gibson, guilty of deceiving and misleading people on using natural remedies and nutrition to cure cancer.

The disgraced health personality, who made tens of thousands of dollars selling books and a mobile app about her miraculous recovery, was taken to court by Consumer Affairs Victoria after it was revealed that she never had the disease.

Justice Debra Mortimer said during the judgment that Gibson, 25, may have “remained under some kind of delusion that she had cancer.”

“She may have had other psychological or psychiatric issues.

However, the judge also found Gibson guilty of using vulnerable groups, including a terminally ill five-year-old, and engaging in misleading or deceptive commerce to sell her wellness products and boost her own image and success.

Gibson had promised “a large part” of everything her company earned would be donated to charities.

“(Gibson) deliberately played on the genuine desire of members of the Australian community to help those less fortunate,’’ Mortimer said.

Gibson had claimed that she cured her cancer with Ayurvedic medicine, oxygen therapy and a gluten and sugar-free diet.

She has been absent from court since case was brought against her in 2016, with no lawyers representing her.

Consumer Affairs Victoria is seeking for Gibson to pay a fine and publish an apology in newspapers acknowledging she lied.