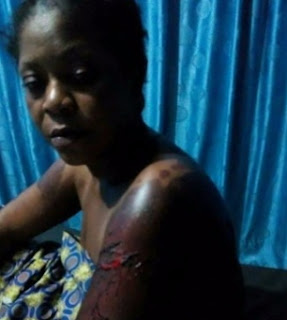 Six heartless Nigerian soldiers have been arrested for allegedly brutalising one Mrs Ruth Orji in Ikorodu area of Lagos.

The victim was on March 12 2017 beaten like an animal in Odoguyan area of Ikorodu Lagos after she challenged some soldiers beating her brother.

Ruth Orji and her family have sued the Nigerian military for N250million in damages. 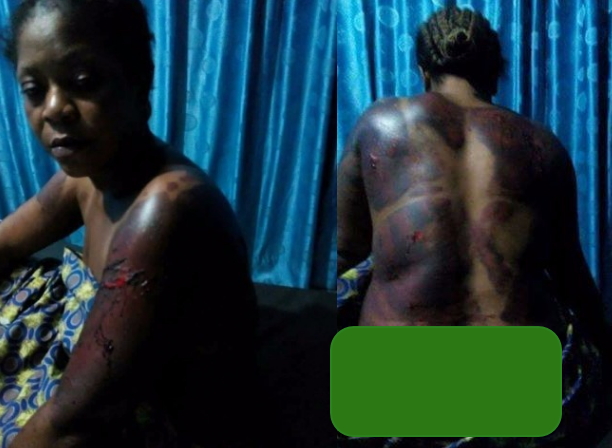 She is currently receiving treatment at the hospital as military detained 6 soldiers of 174 Battalion for civilian brutality.

Here is the statement the army released yesterday: 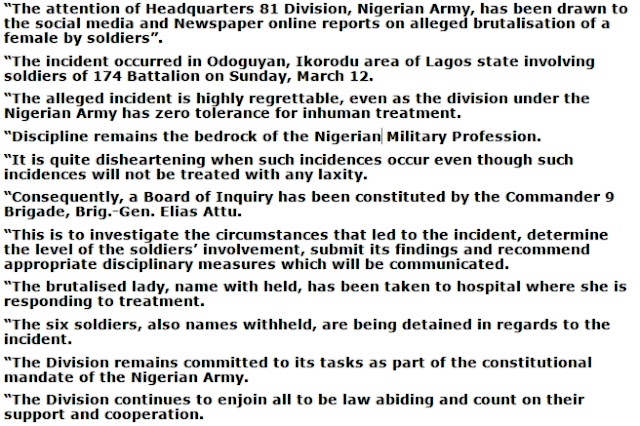