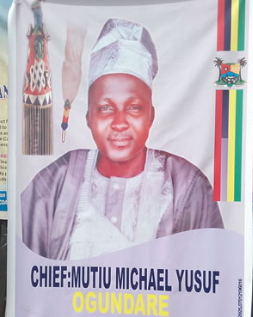 A popular monarch in Magodo Lagos has been ordered suspended for faking his own abduction.

Chief Yusuf Ogundare, the Baale of Shangisha Lagos was ordered suspended by the state governor today for fraudulently claiming he was kidnapped on Wednesday the 5th of July 2017.

Chief Ogundare was paraded alongside his brother today by the police. 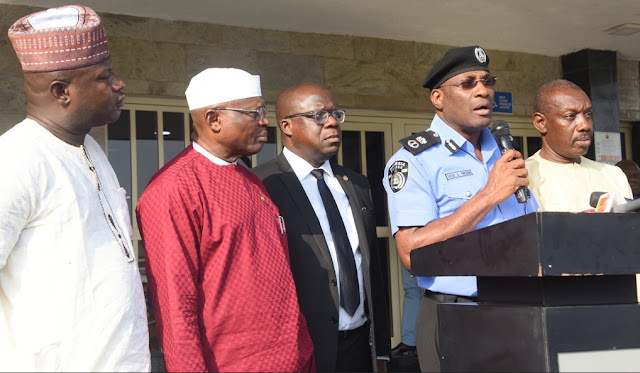 See photo of the monarch and his brother below 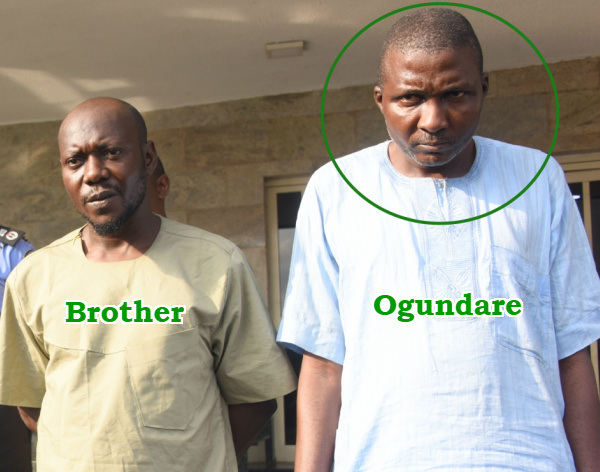