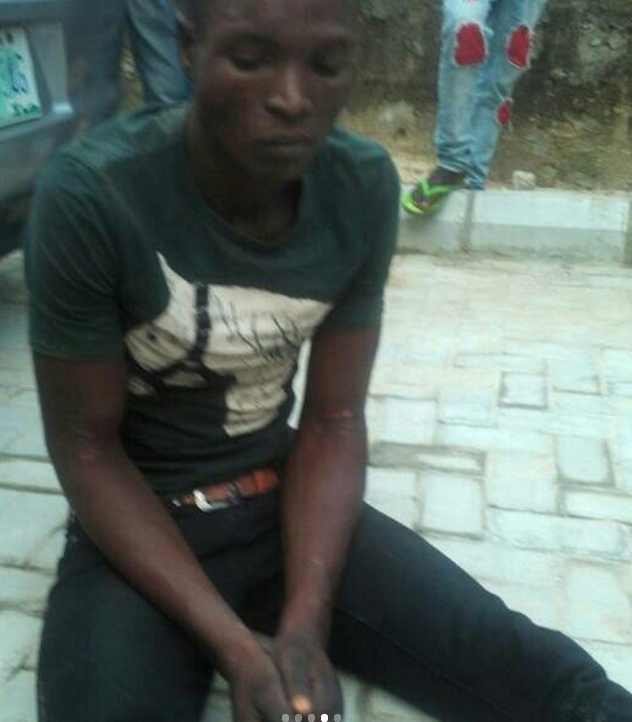 Check out the viral videos of a man based in Lagos who allegedly sold his wife and daughter to ritual killers for N270K. 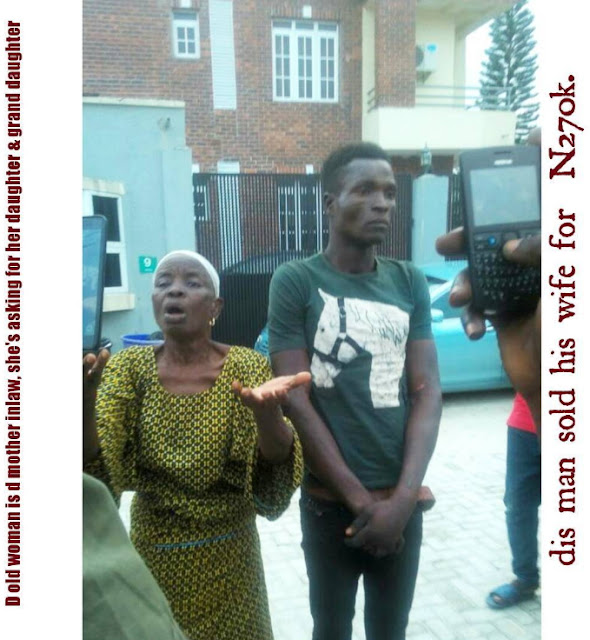 Adam Slim said a huge crowd which gathered in front of her house today caught her attention.

She alleged that the man pictured here was exposed by his mother in law who accused him of selling his daughter and wife to body organs buyers. 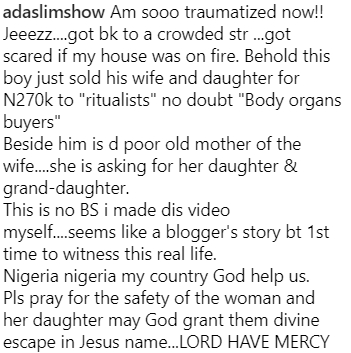 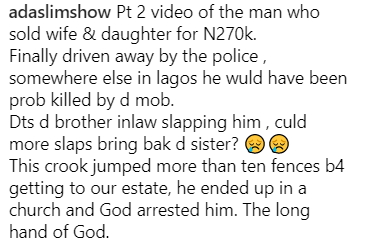 It is still unclear when he sold them to the ritual killers.

Many are now praying for divine escape for the victims.

See videos of his arrest below

I Married A Nigerian Man Who Used Me For 10 Year Green Card & Now Going After My Assets In Divorce
Baale Of Shangisha, Magodo Lagos Monarch Suspended For Faking His Kidnap [PHOTOS]