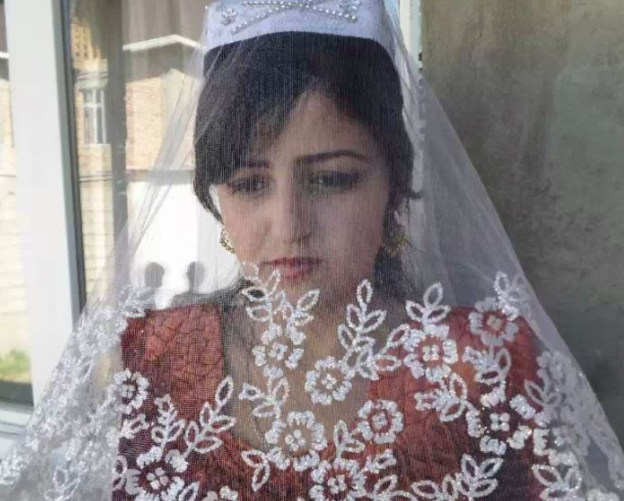 A 24-year-old man in Tajikistan (a country in central Asia) has been charged with forcing his teenage wife to end her life after he allegedly forced her to take two humiliating virginity tests.

After disbelieving the results, 24-year-old Pirov Zafar forced his bride of less than 2 months to sign a statement permitting him to take a second wife.

18-year-old Rajabbi Khurshed took her own life with concentrated vinegar 40 days after she wedded her arranged husband.

The family of the bride who arranged Rajabbi’s marriage to Pivoh told Free Europe FM that their daughter said she drank a lethal dose of vinegar because she couldn’t handle her husband’s demand for a second wife. 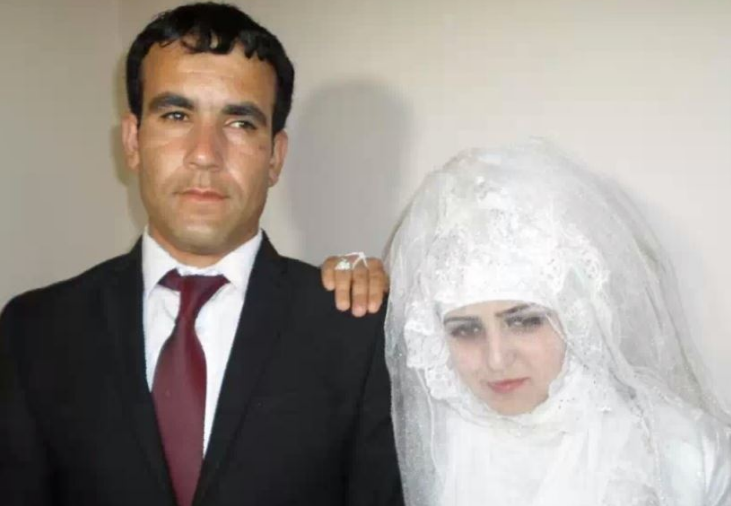 In his defence, Pirov said his wife was the one who gave him the permission to marry another woman because she was not a virgin when they got married.

Her facial expression on her wedding day speaks volume. Why didn’t her parents see the sign on the wall.