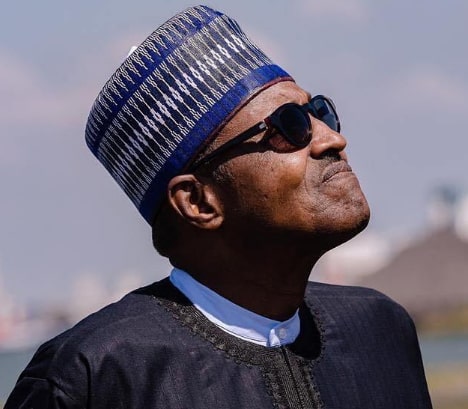 One flaw that detracts from President Buhari’s strengths is tardiness; especially, his dilatory response to matters of importance. This is where an appreciable weakness of the president lies. And most times, the response or actions that follow the intermissions cannot justify the gnawing wait.

For example, why wait until July to reappoint the same aides when that could have been done a day after the inauguration of the government?

It has been four months since the re-election of President Muhammadu Buhari, and it has been months of no direction for the country. This is reminiscent of 2015, when the president did not appoint ministers until after six months. The injury inflicted on the economy by this passivity is still fresh. This is the reason I am startled why no lessons have been learnt.

A report by Reuters says a deal, which will result in a significant investment in Nigeria’s oil refineries, between the country and Saudi Arabia, is being stymied because of this “big political void”.

“Nigerian politics often move at a glacial pace. Buhari took six months to swear in a cabinet after the 2015 election – a delay critics contend, contributed to the slow response to low oil prices that pushed Nigeria into a recession in 2016.”

“But some investors said they had hoped that as the incumbent, he would move more quickly. Senegal’s Macky Sall and South Africa’s Cyril Ramaphosa both appointed ministers within days of being sworn in as president this year.”

We cannot spurn the place of ministers or rationalise the president’s “hold-up” in constituting a cabinet. Civil servants here are known to have extremely circumscribed power of approval over government projects; this implies that contractors cannot get paid; cannot be “mobilised” to site, and the progress of some projects will be impeded. And besides Saudi Arabia, other investors have reportedly expressed angst over the “void”.

I had expected President Buhari to glean some lessons from his mistakes in the past and action corrections. But here is a reprise of the past; a plus-ca-change.

In a media chat on NTA, the president when asked if he would be more “ruthless” in his second term, said: “Those who call me ‘Baba-go-slow’ will see whether I am slow or fast.”

Ironically, Mr President, those who call you ‘Baba-go-slow’ are having the longest laugh.

I wish that President Buhari succeed, and I wish he leaves office with Nigeria better than it was in 2015. But he must understand that time is of essence. Lost time cannot be regained. He has just three years and three months left in his term. And there is a lot of work to be done.

So far, there is nothing to smile about. There is no improvement in power supply; there is no appreciable growth in the economy; there are no visible reforms in transport, education or health; no legacy projects; there is insecurity of eclipsing proportions across the country and Nigerians are still very much divided.

The past four and half years have been spent on needless controversies effectuated largely by certain policies and government’s insensitivity.

President Buhari, I know, may mean well, but all his good intentions will go unnoticed if he does not work like a man who just got a new job.

Mr President, time is running out.
About the author: Fredrick Nwabufo writes from <fredricknwabufo@yahoo.com>.

Continue Reading
You may also like...
Related Topics:baba, Buhari, slow

What Type Of Democracy Is This?
Rape Is Never The Fault Of The Victim, We Can Do Better!