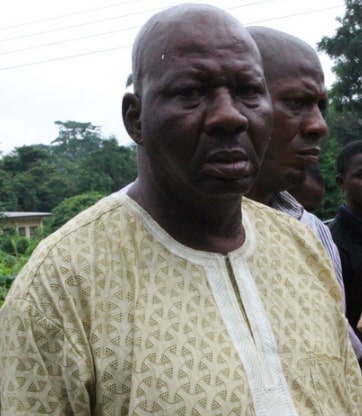 Veteran Nollywood actor Babatunde Omidina is alive and well in the United States.

Even though it was reported that the actor has died, his son Sola Omidina and colleague, Bolaji Amusan have debunked the report.

Omidina with the help of Lagos State Government travelled to the United States for medical treatment few weeks ago.

See his response to the viral death rumour below.