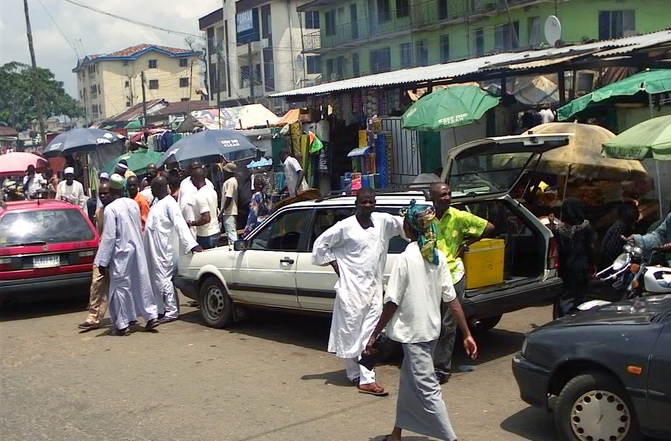 The suspect, who was said to have abducted the baby in the Ajegunle area of the state, was arrested in Okija, Anambra State and the child recovered.
The suspect it was learnt, told the baby’s mother, Mrs. Aina Adetola, that she wanted to buy biscuits for him at a nearby kiosk but never returned.

It was gathered that she was arrested between Okija and Oraifite in Anambra state, where the baby was also recovered.

Briefing reporters on the activities of the force the past month, the Commissioner, Fatai Owoseni the incident occurred at the baby’s mother’s shop.
He said:

“A lady who pretended to be friend to another woman at Ajegunle area of Lagos, stole the woman’s nine month old baby.
“The suspect went to the shop of the mother of the child and requested to buy the child some biscuit and beverages at a nearby kiosk.
“While the mother of the child was busy in her shop, the suspect bolted away with the nine-month-old baby.
“Through our network of intelligence, we were able to trace the suspect to a place in between Okija and Oraifite.
“The suspect has been arrested; the nine- month-old baby has also being reunited with his family.”