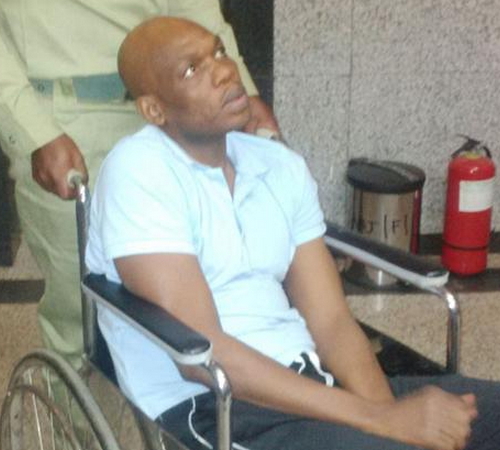 Oct 6, 2015 – Charles Okah Suicidal: MEND Chief Attempts To Jump To His Death In Court During Hearing

The alleged mastermind of 2010 Ind. Day bombing tried to take his own life today during his hearing at the Federal High Court in Abuja.

Mr Okah who is being tried for terrorism asked for a special permission to speak on the matter today because his trial seems endless.

After his 5 minutes speech, he grabbed a chair and attempted to jump down the 5-storey building. He was quickly pulled back by security operatives and lawyers. 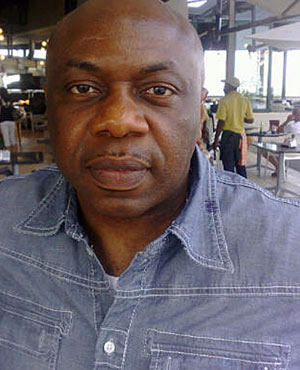 Read what he said before the attempted suicide:

“I have been incarcerated for about five years now and I have a family to cater for,” he lamented. “My children would grow up without feeling the warmth of their father and I am tired of this endless trial. I really do not know what I have done to be treated this way. Is it not better to die than to wait and be messed up this way?” before the shocking attempt on his own life. 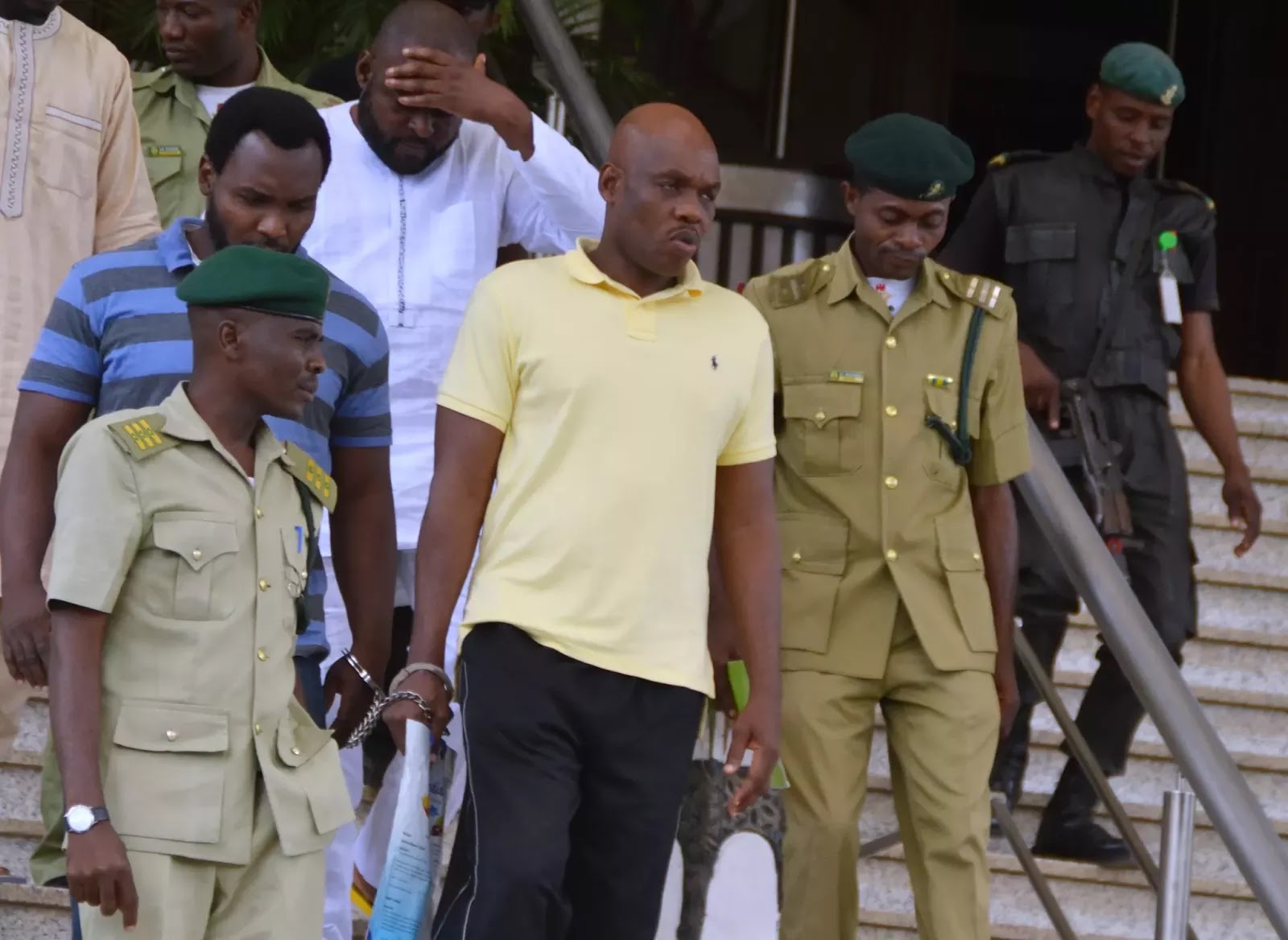