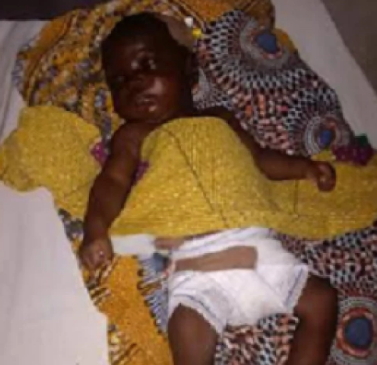 August 9, 2017 – Baby Buhari Dauda Is Dead: Boy Whose Genital Was Cut Off By Evil Stepmother Dies Of Malaria Illness

The innocent baby boy attacked by his jealous stepmother in Niger state on June 18, 2016 has finally died.

According to the DG of Child’s Right Agency, Barrister Mariam Kolo, Buhari had a slight Malaria fever and was in the process of being administered his prescribed drug when he gave up the ghost at Wada village in Shiroro LGA of Niger state.

His evil stepmother, Baraatu Rabiu who gave no cogent reasons for the brutal attack is still being remanded in the Old Minna Prison. 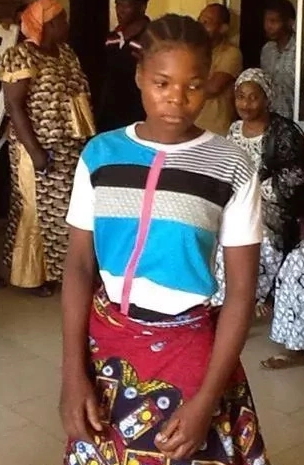 May his gentle soul rest in the bosom of his creator.