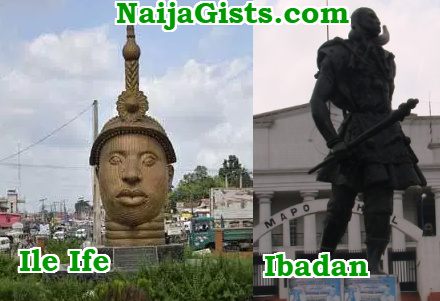 They were arrested few weeks after three bankers, employees of a telecommunication firm and others were paraded for fleecing bank customers of their money.

According to the spokesman for PSFU, Lawal Audu, an Assistant Superintendent of Police (ASP), the latest arrests were part of crackdown on the syndicate.

He said Adegbemi was arrested in Ile-Ife, Osun State, while Adegboye was apprehended at Ibadan.

“The suspects are members of an organised internet fraud syndicate, operating between Lagos and Ibadan. 10 of the gang members were earlier arrested and charged to the Federal High Court, Ikoyi.

“The unit will not relent in its efforts to check the activities of internet fraudsters and bring them to book. People should be careful in handling their ATM cards and to report any act of fraud brought to their knowledge.”

Israeli Rabbi Urges The Igbos To Set The Records Straight, Says They Are Not Descendants Of Israel
Baby Buhari Dauda Is Dead: Boy Whose Genital Was Cut Off By Evil Stepmother Dies Of Malaria Illness