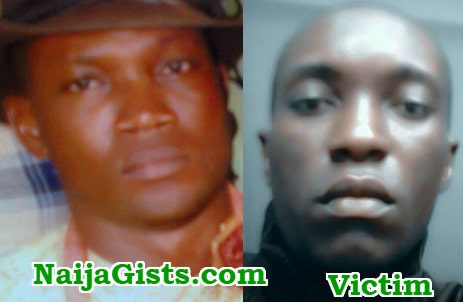 One Mr Elvis Omoiri, a core fan of President Buhari is currently recovering after an angry neighbour allegedly stabbed him multiple times with a broken bottle, in Effurun, Uvwie council area of Delta state.

According to reports, Omoiri was attacked after an ensuing argument between him and his neighbour, identified as Best Uduophori, over the President’s tribunal victory on Wednesday.

According to reports, his attacker, believed to be a People’s Democratic Party (PDP) member, runs a bar around the Okoloba area of Effurun and is currently at large.

The victim is said to be struggling to survive at an undisclosed hospital over injuries he sustained on his neck, head and other body parts.

An APC supporter in the state, MC Paul, confirmed the incident in a social media post on Friday.

He described the attack as inhumane and unwarranted.

Paul said, “I have just received report of an attempted murder of one Elvis Omoiri by a neighbour, Best Uduophori who runs a beer parlor in Okoloba, Effurun, Uvwie LGA, Delta State, over a mere political argument. What are we turning politics into in this country? You want to kill someone over Buhari and Atiku tribunal matter? This is animalistic!. 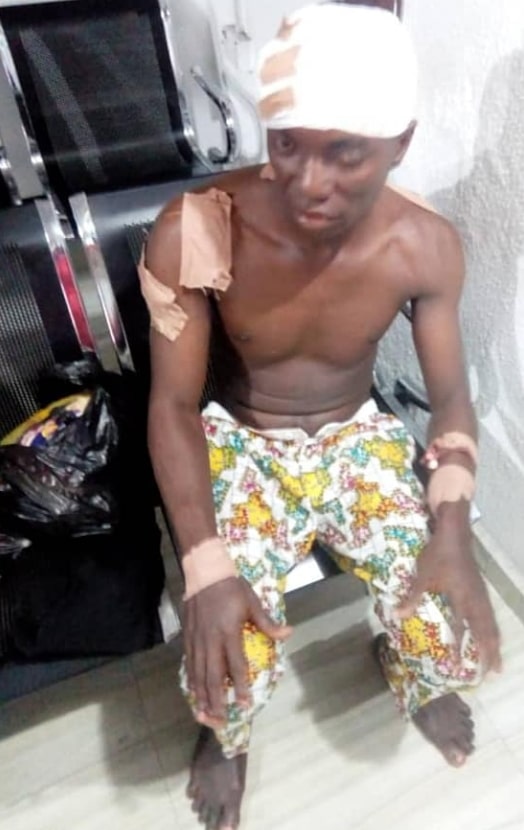 “You break a bottle and stab a fellow countryman almost to the point of death over APC and PDP matters? So, someone doesn’t have right to personal opinion again in Nigeria?

“Just few days ago, we were all against South Africans for Xenophobic attacks on Nigerians. Today, it is a Nigerian that seems not to value the life of a fellow Nigerian. This is very disgusting, cruel, callous, mean and most condemnable.”

He however called on the Nigeria Police to thoroughly investigate the matter and see through to the prosecution of the attacker, further disclosing the Warri Area Command has been briefed.

“I learnt the matter has been reported to the Area Commander in Warri and that the Police are on the lookout for the guy, who is said to be at large at the moment.

“The Nigerian Police Force should do everything in its power to arrest the accused at once and properly investigate this matter. Justice needs to be served and fast. Until we get serious by taking strict measures against crimes like this, Nigeria will not be safe for anyone. The perpetrator of this heinous attack should be punished accordingly,” he added.

The State Commissioner of Police, Mr. Adeyinka Adeleke, who expressed shock at the development, could not confirm the report, as he had not been briefed of the incident.

As at the time of filing this report, he was yet to call back as he promised.