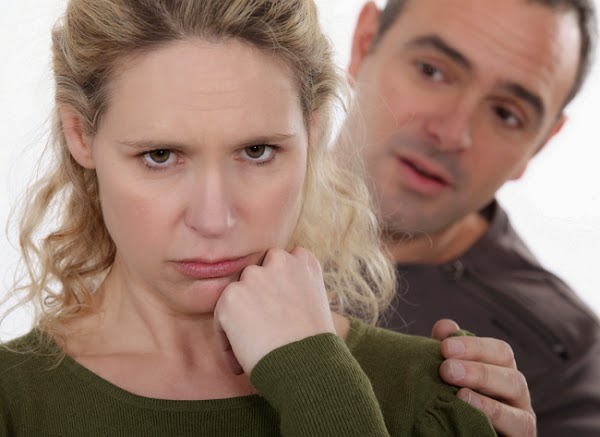 A middle-age childless housewife in Ekwuoma community, Delta State, identified as Mama Patience, has allegedly rendered her husband, a 62-year-old farmer, impotent after she reportedly fed him with a prepared concoction.

Reports said that the housewife, a well known beans cake seller (“akara”) ,had on Sunday, confessed to using what was described as ‘remote control’ via concoction to inhibit the function of the husband’s genitals after they had disagreed on inexplicable issues.

It was reliably gathered that Mama Patience, as she is fondly called, had in October 2014 threatened to make life unbearable for the husband whose second wife had complained of abandonment and lack of conjugal attention from the husband, for over five years, a threat that resulted in family meeting where the woman (Mama Patience) was fined two goats and some tubers of yam to appease the gods of the land.

While their quarrel lasted, there were allegations and counter-allegations of telepathy powers being used by Mama Patience, which she dismissed as the handiwork of her enemies.

Sources said that Mama Patience had been married for 24 years to the husband but could not bear a child, a situation that led the husband to take a second wife.

Expectedly, her husband’s marriage to another woman generated bad blood as accusing fingers were allegedly pointed at different directions.

Confessing before a large crowd of persons, the woman said: “Yes, I mixed up a concoction to prove a point to my husband when he told me that he can no longer sleep with me and would rather go back to the second wife. The concoction, which was prepared for me by a native doctor in a neighbouring community, was to render him impotent. He took it and there was result.”

Speaking on the incident, a family member, who did not want his name in print, said that the family resolved to banish her from the community.