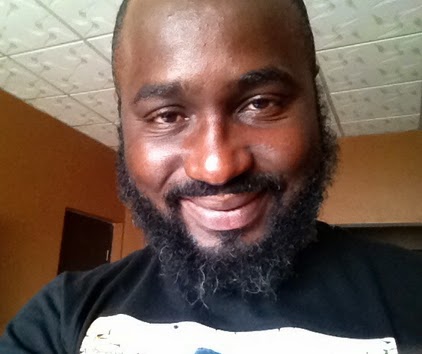 Aliyu Gebi allegedly took N60 million as loan from one Chinedu Iloabachie to pursue his political aspirations with a promise to return the money to his benefactor as soon as he was elected a law maker.

He however failed to fulfill his promise after his election. He issued 6 fake cheques to his benefactor.

Gebi also borrowed N47 million from a property developer and all cheques he issued returned unpaid.

The serial fraud also took N16 million from Senator Ahmed Zanah under the pretext of helping him to buy the foreign exchange equivalent from the Central Bank of Nigeria at official rate. He neither bought the forex nor refund the money to the senator.

The member of the House of Representatives equally converted a sum of N50million obtained from one Aliyu Habeeb to own use. Habeeb allegedly paid the money as deposit for a house he wanted to buy from Gebi. He neither got the house nor has the lawmaker agreed to refund his deposit.

He is currently being investigated by the EFCC at the time of this report.