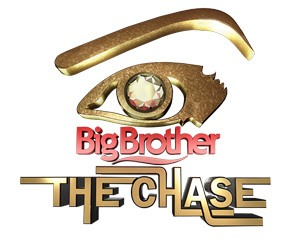 Big Brother Africa season 8 titled ‘The Chase” will officially begin on Sunday May 26, 2013.

The show with 28 housemates from 14 countries will end with one winner who will be given $300,000 cash prize.

On Sunday, each representatives from 14 countries in Africa will be revealed.

Another report claims BBA is an Illuminati show aimed at corrupting the mind of unsuspecting audience.This Illuminati thing is going worldwide.

People just need to be careful because end time is here.

See their logo.. That eye in the middle is a popular Illuminati symbol.