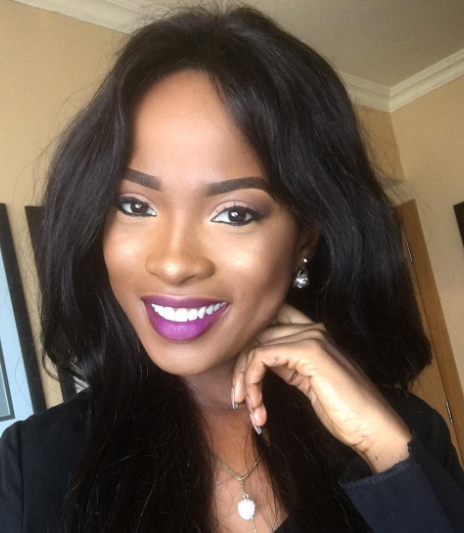 Jemima, who has successfully managed her academic pursuits and a budding modeling/acting career, will be among the returning cast on sixth and seventh seasons of MTV Shuga which is being produced in Nigeria.

In a recent interview, Osunde revealed that prioritising at every period has enabled her juggle acting and the rigours of medical school.

She recommended avoiding time conflicts by planning class and work schedules as far ahead as possible. ‘I keep a tight schedule by carefully choosing projects I engage in so that I do not become unnecessarily burdened. The passion and joy that comes from doing what I love keeps me going,” she stated.

Jemima will star in the new seasons of the TV series alongside other returning cast; Sharon Ezeamaka and Timini Egbuson. Additional cast members will be selected from auditions to be held at a later date.

The globally acclaimed TV drama on family planning, sex education, urban youth culture and relationships will be produced and filmed in Nigeria for the third time.

The series has focused on adolescents and their vulnerability to HIV infection and unintended pregnancies, while providing young people with information that will help them lead healthy lifestyles.