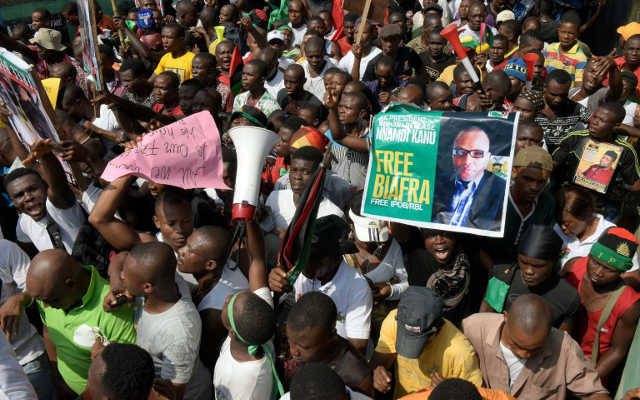 The sit-at-home order announced by the agitators for the Independent State of Biafra (IPOB)for the release of their leader Nnamdi Kanu last Friday grounded economic activities in and around the commercial city of Onitsha as major markets, schools, commercial banks and other businesses closed down and many people stayed in their homes. 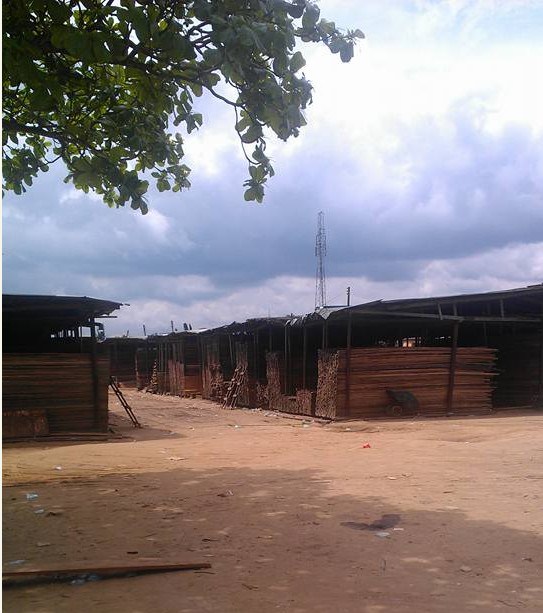 Some Okada motorcyclists had a field day ferrying few passengers available on the streets while a good number of commercial buses and taxes disappeared from the roads as some people who had scheduled to travel were stranded.

At the Onitsha Central Police Station,(CPS), hundreds of northerners of were seen taking refuge in order to avoid any possible reprisal attack or molestation. 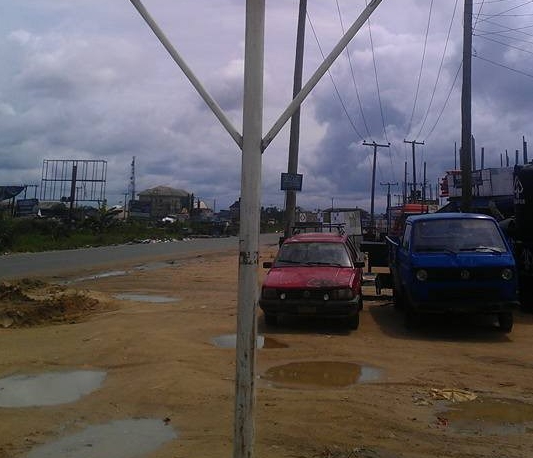 At the popular Tarzan Junction,Nkpor near Onitsha, people suspected to be hoodlums had very early in the morning blocked the expressway and set burn fires to scare people away.

However, the police quickly intervened and cleared the road. Policemen who were on patrol were also seen dismantling and collecting used tires piled up for burn fires by miscreants who on sighting the police vanished into thin air.

The Police Area Commander in charge of Onitsha, ACP Abubakar A Yahaya who led a crack team of his men on patrol around some flash points in Onitsha urged the residents to go about their lawful businesses, that the police was constitutionally ready to protect lives and property.

“It was necessary to make known the directive of the IGP and the state commissioner of police to my area of coverage for people to go about their lawful businesses that the police is fully prepared to protect them.”

Journalists were able to observe that as early as 5:30am on Friday, policemen from the Onitsha Area Command were already stationed in strategic parts of the town.

At the Bridge Head of Onitsha, a combined team of Police,Army and Civil Defence men were already on duty.