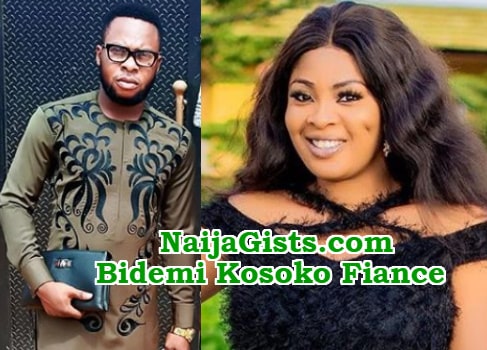 The first Nollywood celebrity that is likely to get married in the new year is Bidemi Kosoko.

The daughter of veteran actor Jide Babs will be getting married soon.

Her introduction ceremony held at her family home in Lagos state Nigeria today Wednesday the 26th of December 2018 where her ”Oga on top” was unveiled.

Bidemi Kosoko’s husband to be is Mr Oyajije, a popular designer and a close pal of Possible Designer Stitches owner, Soyoye Michael Segun. 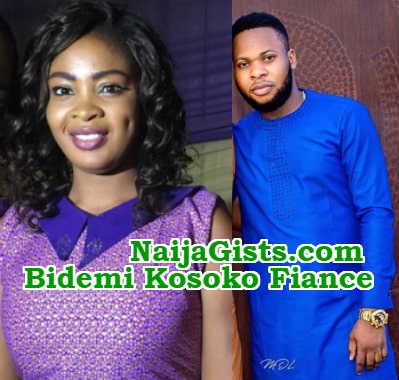 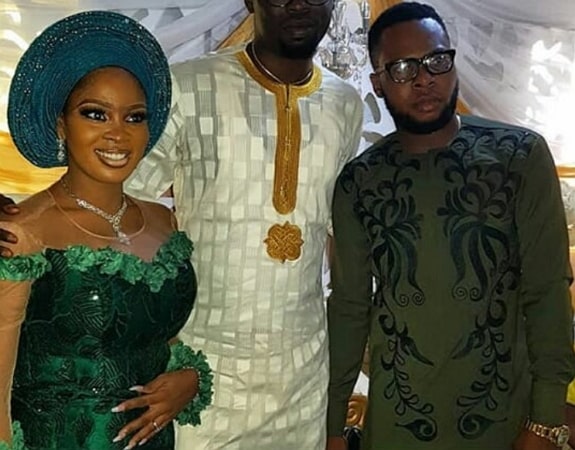 The father of the bride to be Jide Kosoko and his friend, Adebayo Salami were full of smiles at the celebrity-jammed event. 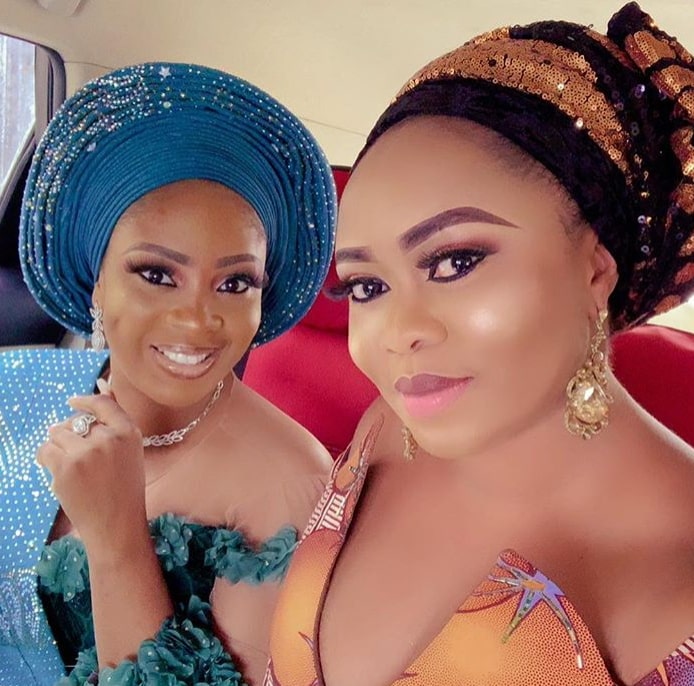 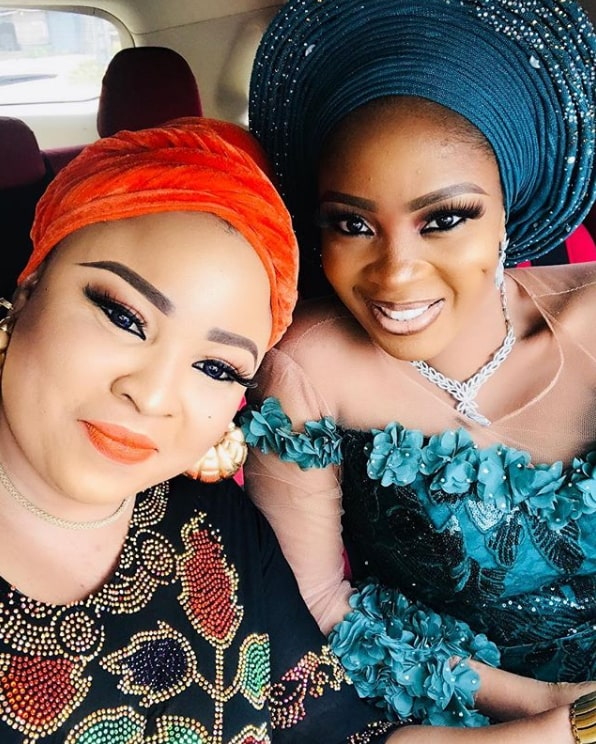 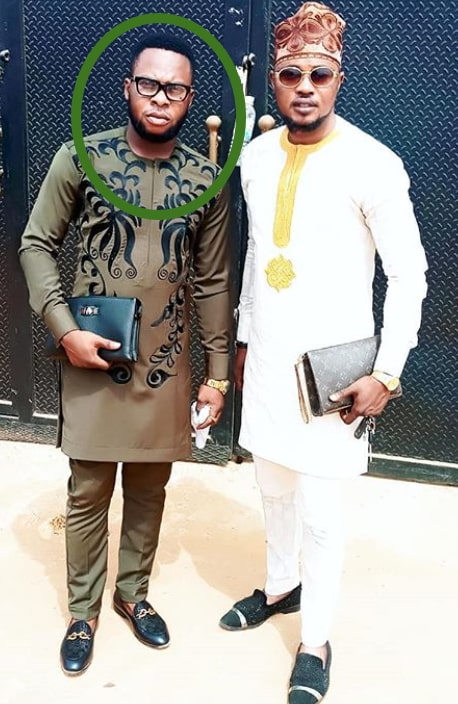 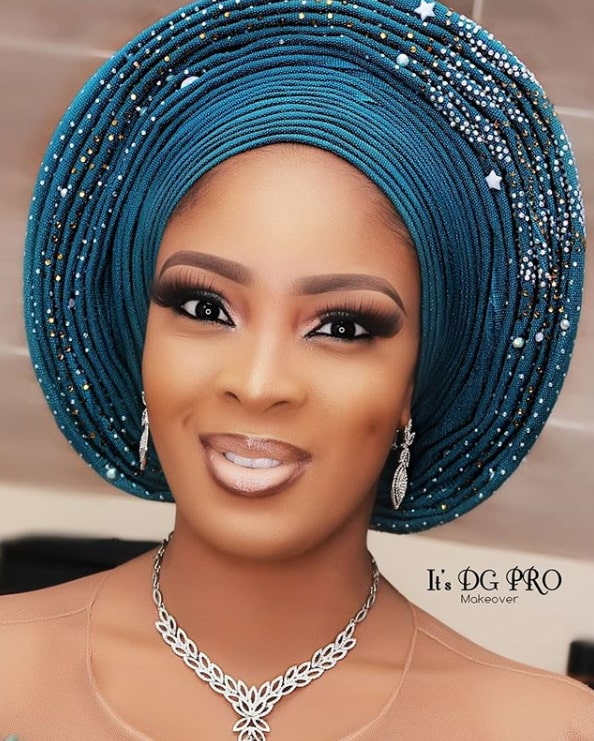