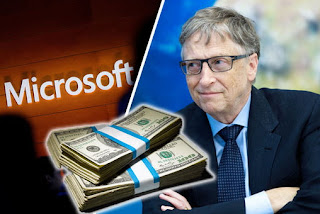 In the latest compilation of world’s richest people 2018 by Forbes Magazine, Microsoft co-founder Bill Gates retains his title as the world’s richest man with a net worth of $86 billion. 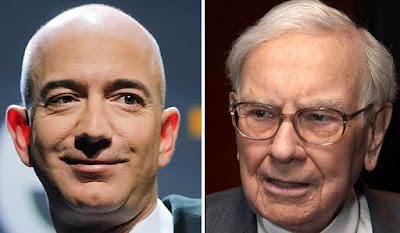 Warren Buffett is one of the most successful investors of all time. He runs Berkshire Hathaway, which owns more than 60 companies.

The founder of Nash Holdings, a private investment firm bought The Washington Post for $250million in 2013.

He is also the founder of Blue Origin, a rocket company that could start offering trips for paying customers to space by 2018.