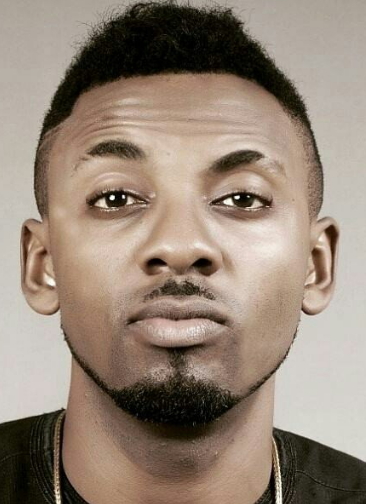 A very popular gospel star based in Rivers state Nigeria has died.

The talented gospel icon identified as Bishop Fernandez aka Jesus Freak was killed by a truck in Port Harcourt on Tuesday.

According to friends who broke the news on the social media this morning, Fernandez was on his way to meet a Pastor at a church in Eleme axis of Port Harcourt when a truck hit and ran over him at Akpajo area of the city. 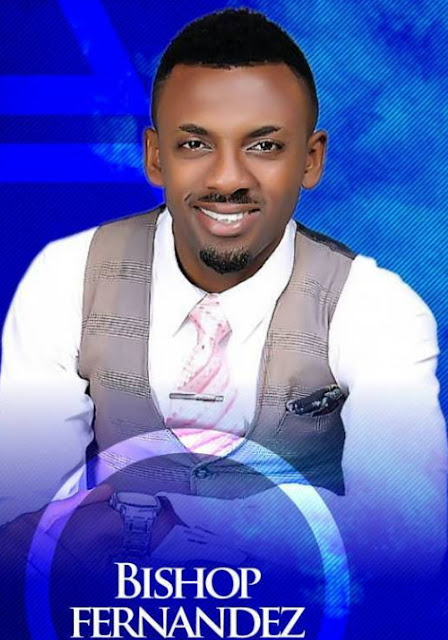 Fernandez is said to be a vibrant chorister at the House on the Rock church.

His death has devastated so many people as tributes keep pouring on his social media pages. 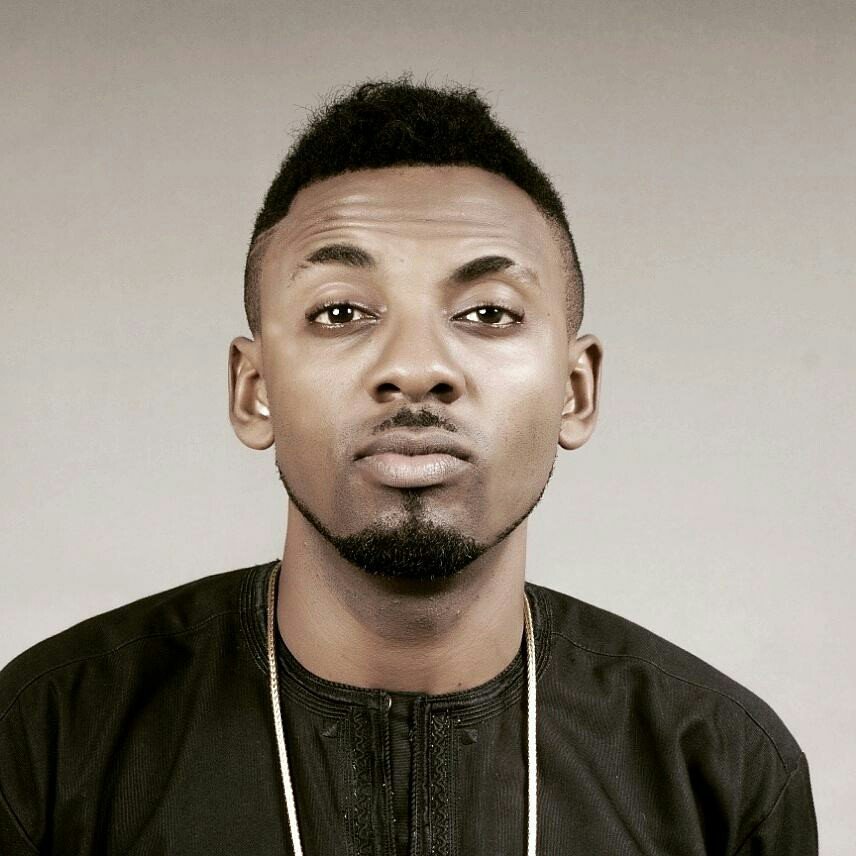 Many even believed the devil has a hand in his death as the young chorister was full of life and had so much passion for the things of God.

He was the leader and founder of Jesus Freak musical band.

His corpse has been deposited at the mortuary as Police officially broke the sad news to his family members this morning. 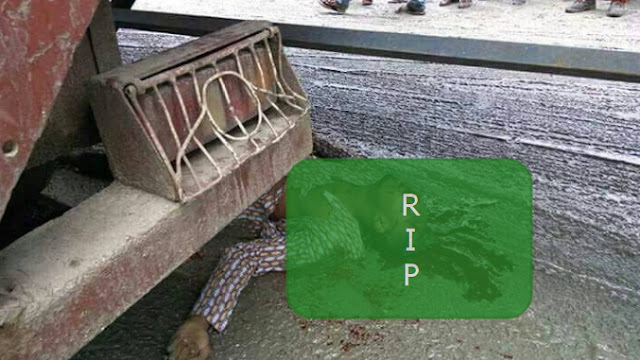 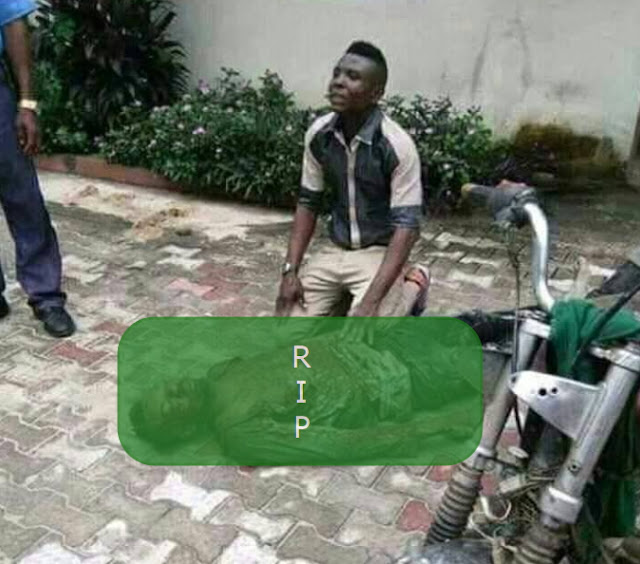 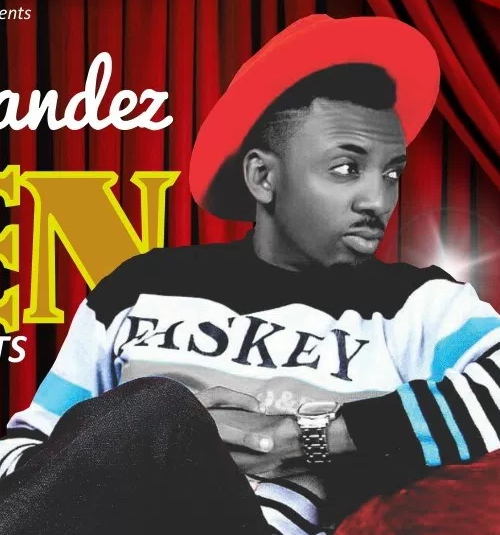 See his last post on the social media below: 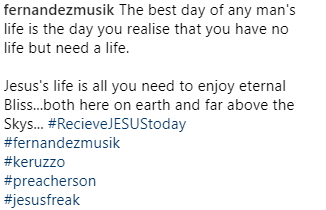 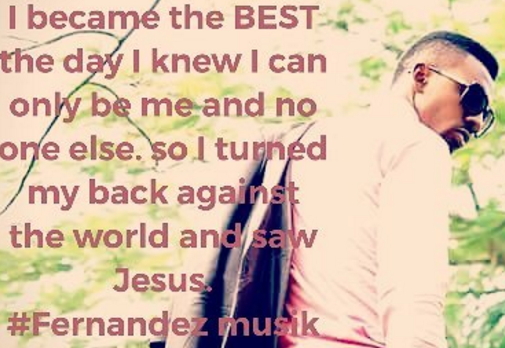