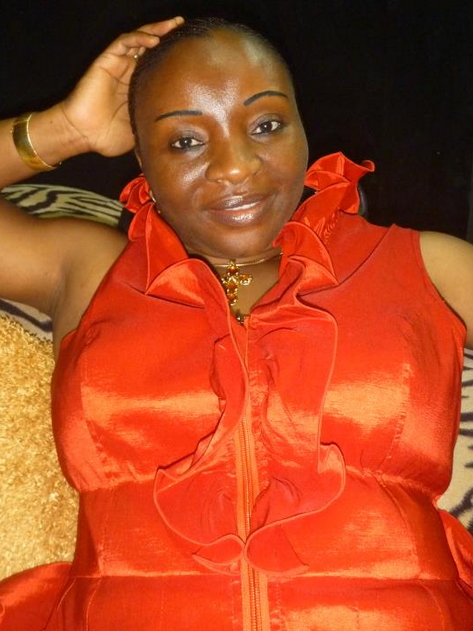 12 thugs have been arrested and charged before Isolo Magistrates’ court for their alleged involvement in the demolition of a furniture factory in Ajao Estate, Lagos State, western Nigeria.
The police at Ajao Estate division have also arrested a bank manager, Mrs Blessing Okpoko in connection with the pulling down of the factory owned by her husband, Ifeanyi Okpoko.

We gathered that the couple had been at loggerheads and had gone to a Lagos High Court seeking for the dissolution of their 13-year-old marriage that produced three daughters.
The couple also seek the sharing of their properties.

The couple in their petition are accusing each other of infidelity and constant quarreling which resulted in the divorce suit at the court.
The suit was still pending at the court when the thugs invaded the factory kown as Multicraft Interior located at 14, Alhaji Lukeman Atobajeun Street, Ajao Estate and pulled down the structure.
Items worth millions of naira were also destroyed during the demolition exercise.

While the demolition was going on, Ifeanyi contacted the DPO, CSP Ade Adedeji who mobilised his men and arrested the thugs.
The police also recovered a bus and instruments allegedly used in cutting the iron rods used in building the factory.

Narrating what happened, Ifeanyi said he was in the house when his workers phoned and informed him that three Air Force officers with arms and thugs invaded the factory and chased them away and started demolishing the structure.

He said he contacted the DPO who sent his men there, adding that before they got there, they had destroyed the structure and damaged his machines.
He said the Air Force officers escaped while the suspects were arrested and detained at Ajao Station.

He said the property was subject of litigation at the high court and the court was yet to decide the matter before the demolition.
Ifeanyi said he was not given any prior notice of demolition from any quarters or court.

At the station, Blessing told our correspondent that she contracted those who went to demolish the place because the land was not in dispute and as such belonged to her.
She said she went to Alausa and obtained the necessary documents for the demolition and she has documents which showed she owns the land. She said she was surprised when she went to the station and saw that those who went to the place to demolish it were suspected thugs which was contrary to the agreement with those she gave the contract to demolish the place.

She also said there was no court order to demolish the place except the one she obtained from Alausa.
However, the court documents obtained by our reporter indicated that the land was listed among other properties to be determined by the court in the divorce suit.