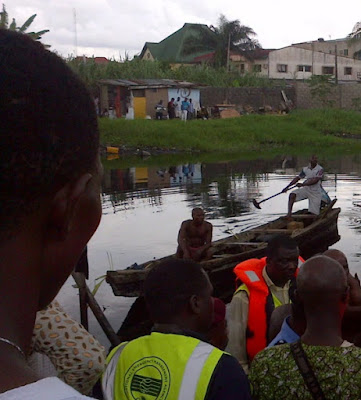 At least 7 died and 10 seriously injured when a boat conveying 17 passengers capsized around Ijede-Badore waterways of Lagos State on Saturday morning.

This tragic incident is coming nine days after a fatal boat collision also occurred at Ibeshe in Ikorodu axis of the state claiming the life of one passenger on board while several others were injured.

The latest victims of boat mishap had, like many other Lagos residents, set out to work after the monthly environmental sanitation exercise, and boarded the ill-fated boat before the tragic incident. 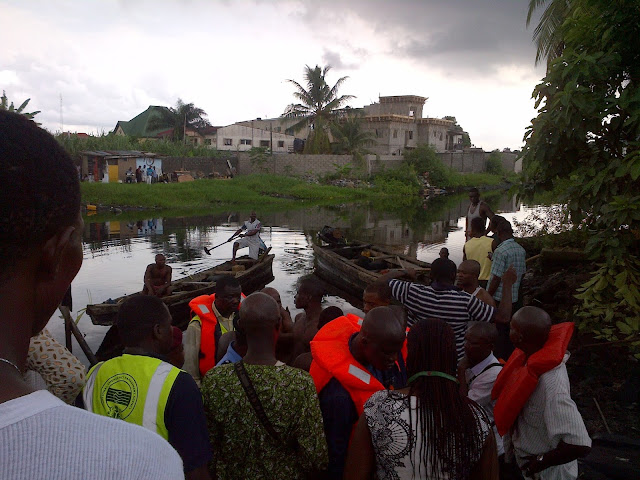 We learnt that the tragic incident occurred around 10:00 am when the boat that took off at Ijede but upturned on its way to Badore, leaving the passengers in the water for several minutes.

However, before help could arrive, some of those who managed to stay afloat had died; while a few more passed on after reaching the hospital where they were rushed to by the emergency responders.

He told reporters that the preliminary investigations by his agency revealed that the boat capsized at Badore on its way from Ijede area as a result of the activities of sand miners.