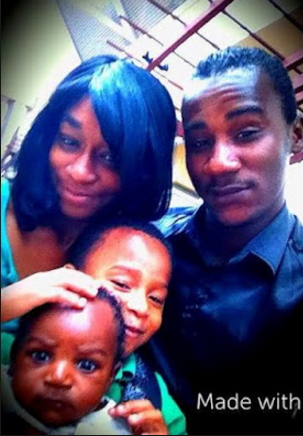 26-year-old Ojowori Jeremiah, his pregnant wife, 24-year-old Ashley Owojori, their first son, Halley,and 7-month-old baby are the casualties of the latest tragedy that claimed another Nigerian family in the United States of America. 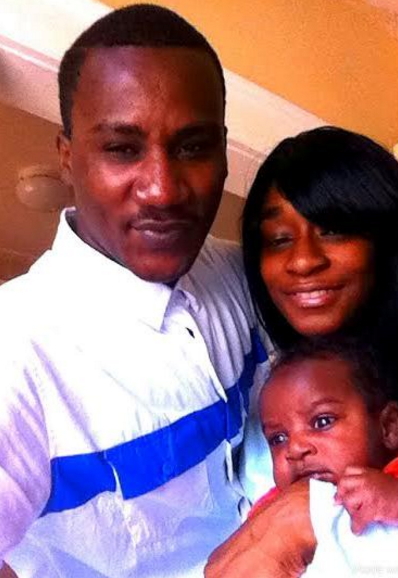 The incident happened at the young couple’s house at 201 Coleman Street in West Monroe, Louisiana around 7:30am this past Sunday.

A neighbor who escaped unharmed, informed investigators that the structure lost electrical power at approximately 3:30 a.m. His account also reveals that Jeremiah Owojori had notified a duplex maintenance worker about 6:30 a.m. of a strange loss of electricity in his apartment. But the neighbour who chose to be anonymous was uncertain whether the family returned to sleep before being discovered by firefighters.

Police investigation revealed that faulty wiring caused the fire that wiped out the entire family.