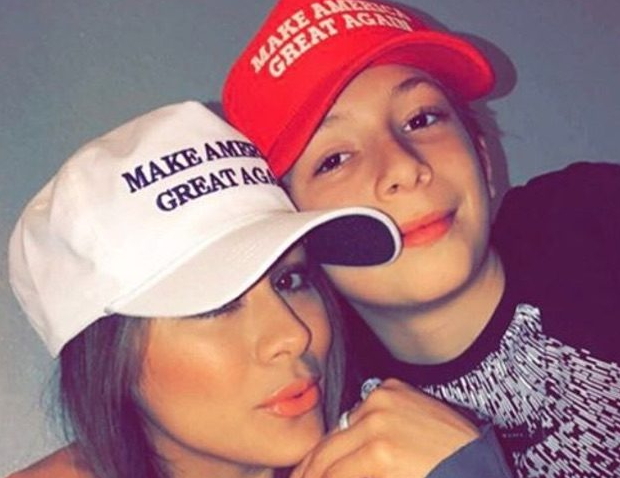 Feb 6, 2017 – Boy Attacked For Wearing Donald Trump’s Hat To School Has Been Suspended

This 12-year-old grade 6 student was on Wednesday suspended for allegedly causing a scene when he wore Donald Trump’s ‘Make America Great Again’ hat to his school in St Louis Missouri.

The innocent boy, Gavin Cortina was attacked on the bus by some of his peers for wearing the hat.

He was later suspended for intentionally causing chaos in public. 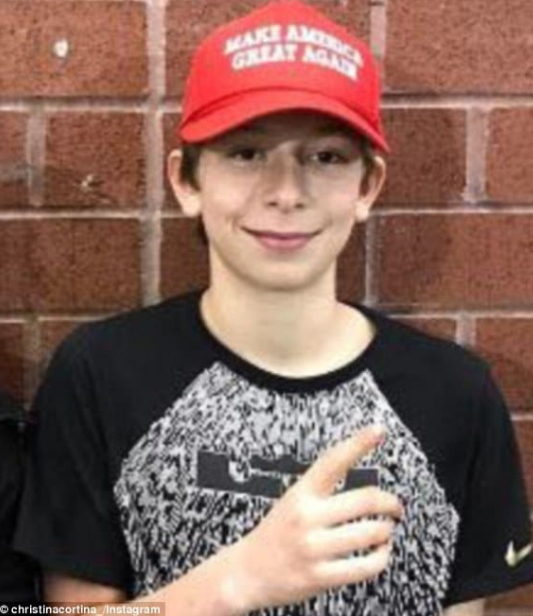 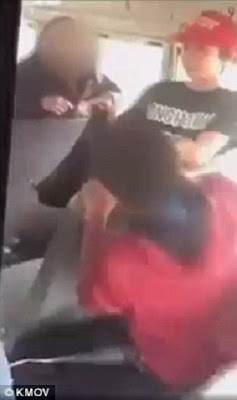 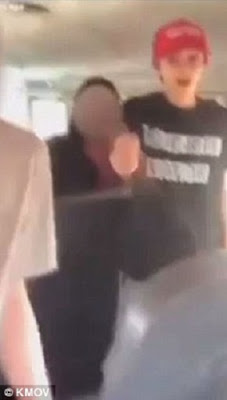 His mother, Christina Cortina has vowed not to let him wear the hat again….