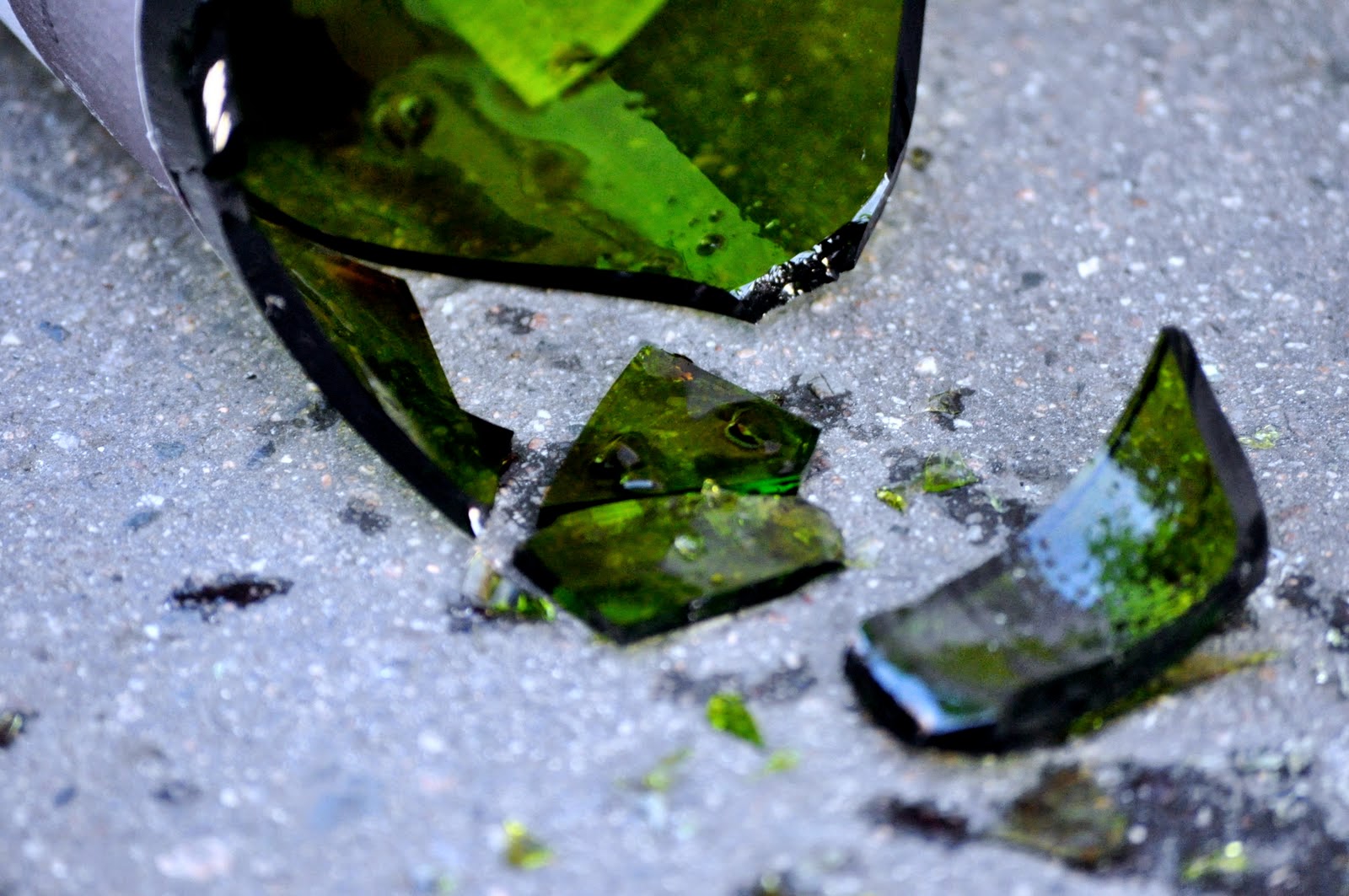 A young man identified as Kunle Ifaniyi has been stabbed to death with a broken bottle by his friends during a fight that broke out over money.

According to eyewitnesses, the tragedy happened on Ajele Street on the Island yesterday after a socialite gave some youths money at Upper Campos Square.

Witnesses disclosed that the deceased was dragged to Ajele Street beside PHCN office and stabbed to death for allegedly refusing to share the money with them.

A trader who identified himself as Jude said: “I saw the youths drag the deceased from Upper Campos to Ajele Street, accusing him of snatching their colleague’s girlfriend and suddenly one of them stabbed the victim in the neck with a broken bottle and he died on the spot.”