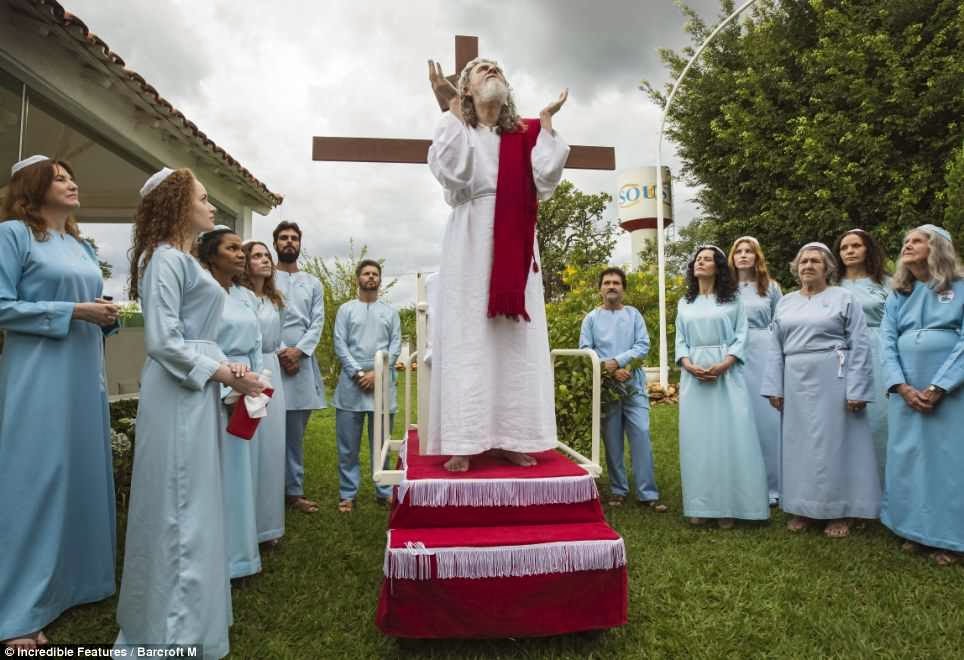 Another sect leader in Brazil is now claiming he is Jesus Christ of Nazareth.

66-year-old Inri Cristo is the leader of  a sect named the ‘Soust’ (Suprema Ordem Universal da Santmssima Trindade), located on a lush farmland outside of Brasilia, the capital of Brazil, which he calls the ‘New Jerusalem’.

The highly celebrated sect leader who believes he is Jesus Christ reborn dresses like Jesus we see in books. He said his plan is to prepare the elect for the formation of new earthly society, which will strive to fulfill the Creator’s will.

He has spent 35 years preaching and has ‘hundreds of followers’ from around the world, including the UK, Britain and France, some of whom live with him at his ‘church’ compound outside Brasilia.

As ‘Jesus reborn’, he gave himself the name Inri which means – Jesus the Nazarene, King of the Jews’ and Christo which means – Christ.

The sect leader doesn’t celebrate Christmas because he thinks it’s a day when the rich humiliate the poor.
‘It is a day when the little sons of the rich can show the gifts they received while the poor children only get a crumb,’. ‘So it is a very sad day for anyone who sees things with the eyes that I see.’ – Inri Christo said in an interview.

Inri said he got the revelation that he was Christ in Santiago, Chile in 1979. He also said a voice in his head has been telling him  ‘I am your Father. The God of Abraham, of Isaac, and of Jacob.’ since his childhood.

His followers only eat homegrown fruits like mangos, bananas, avocados,etc

In reply to his critics, Inri Christo said:

I can be crazy but not dumb. Madness is different from dementia. It is the mother of philosophers, prophets and inventors.

View more photos of Inri Christo and his followers below: 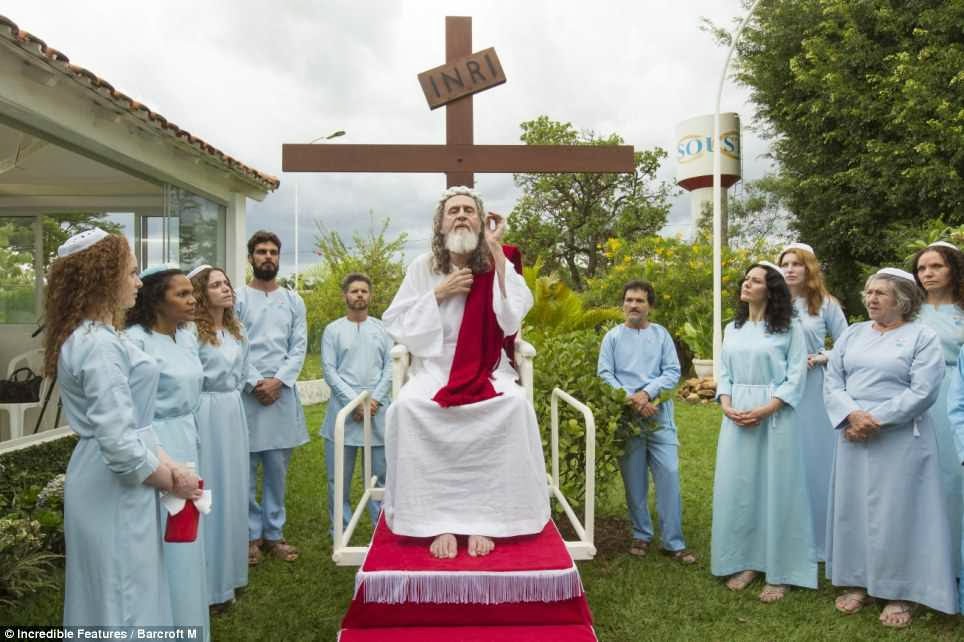 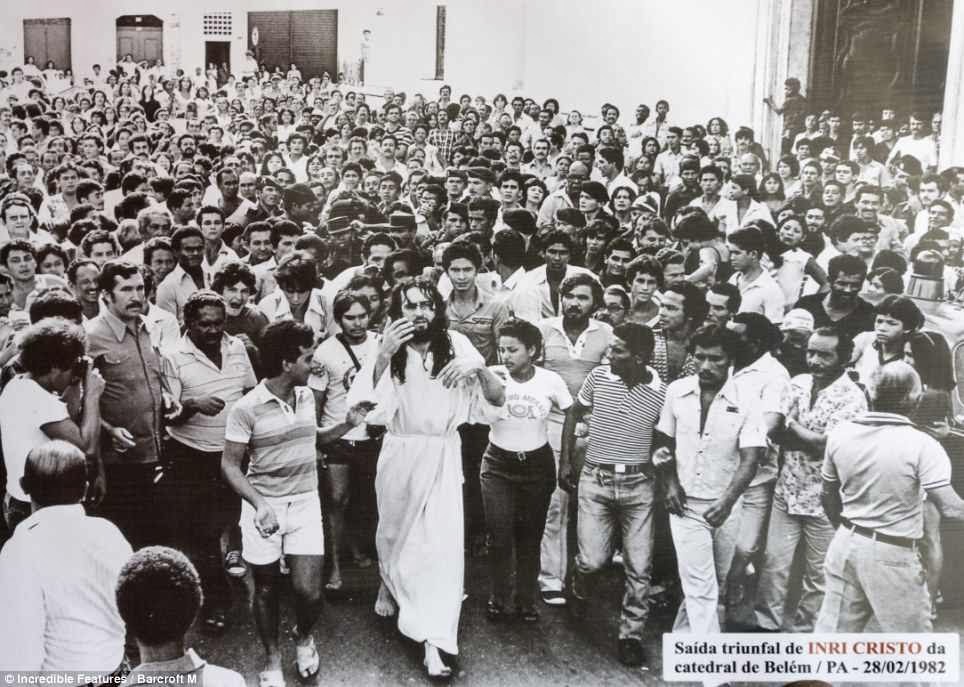 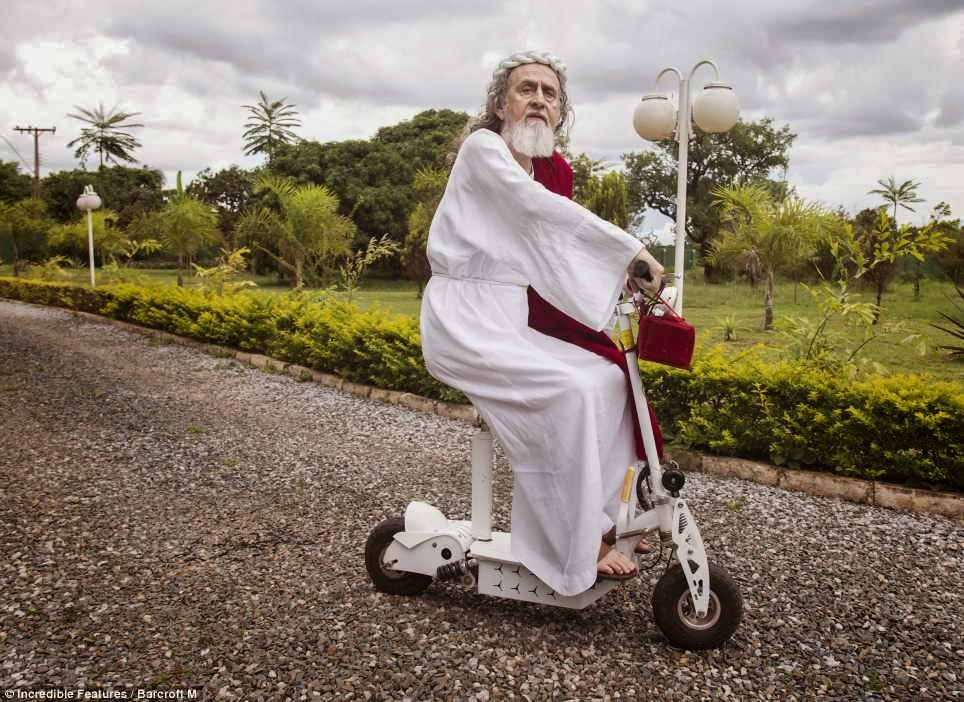 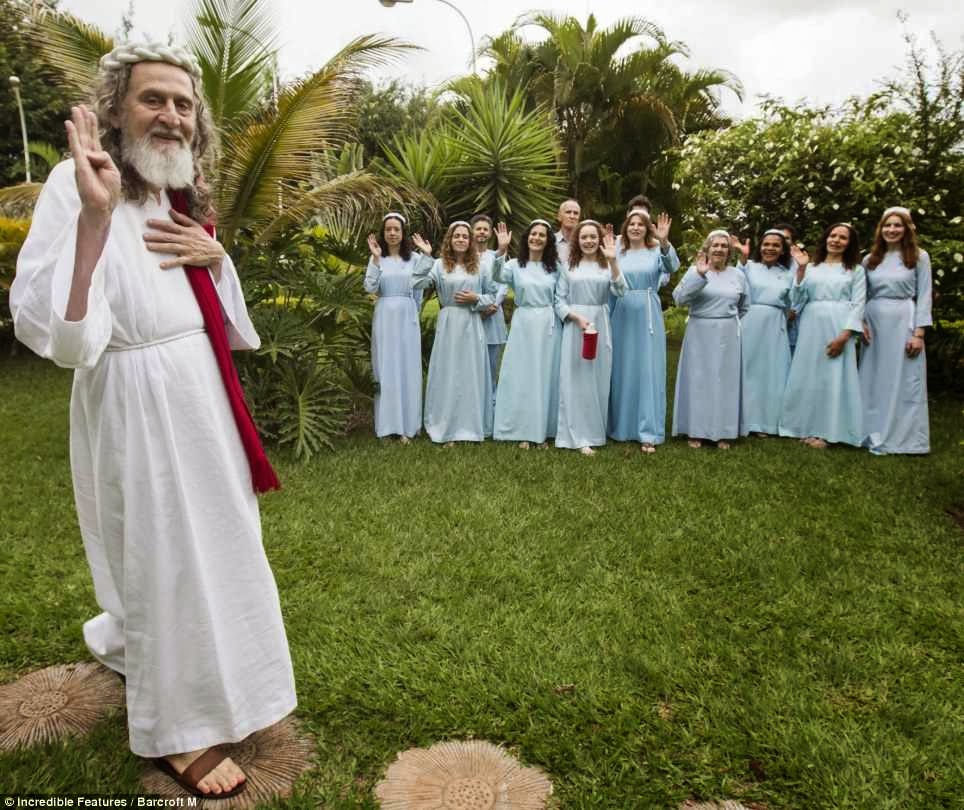 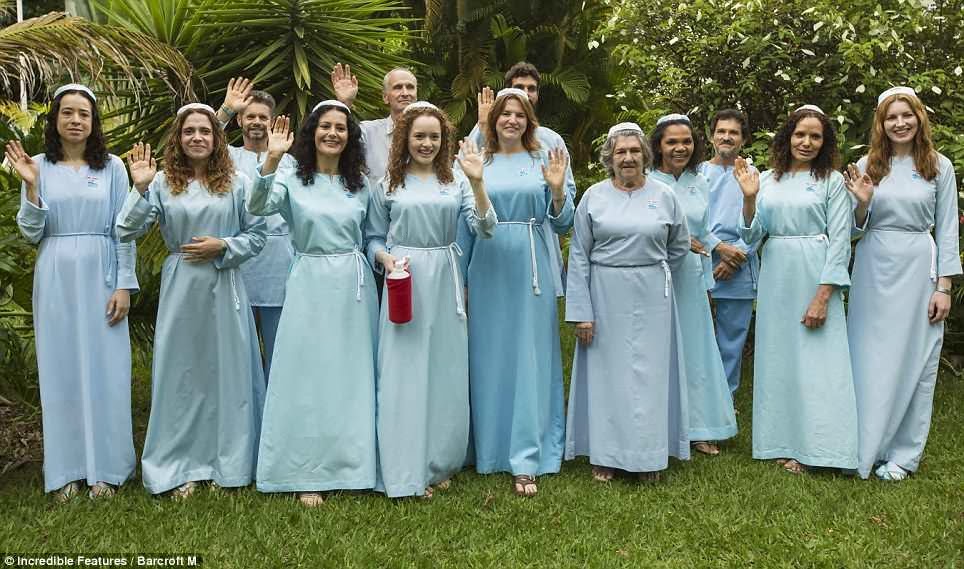 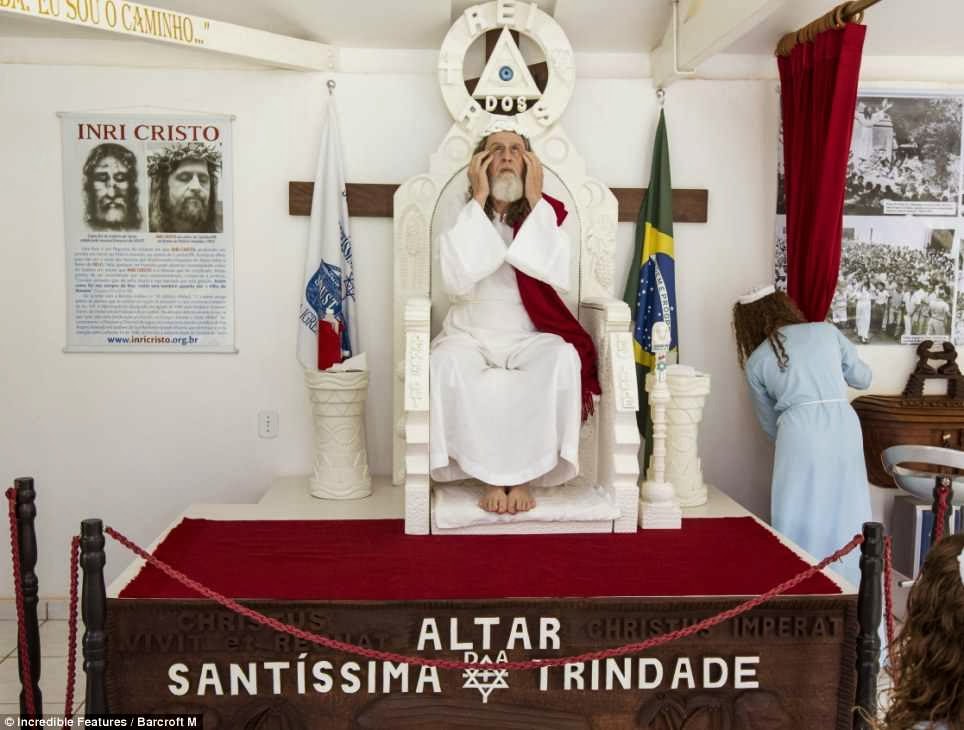 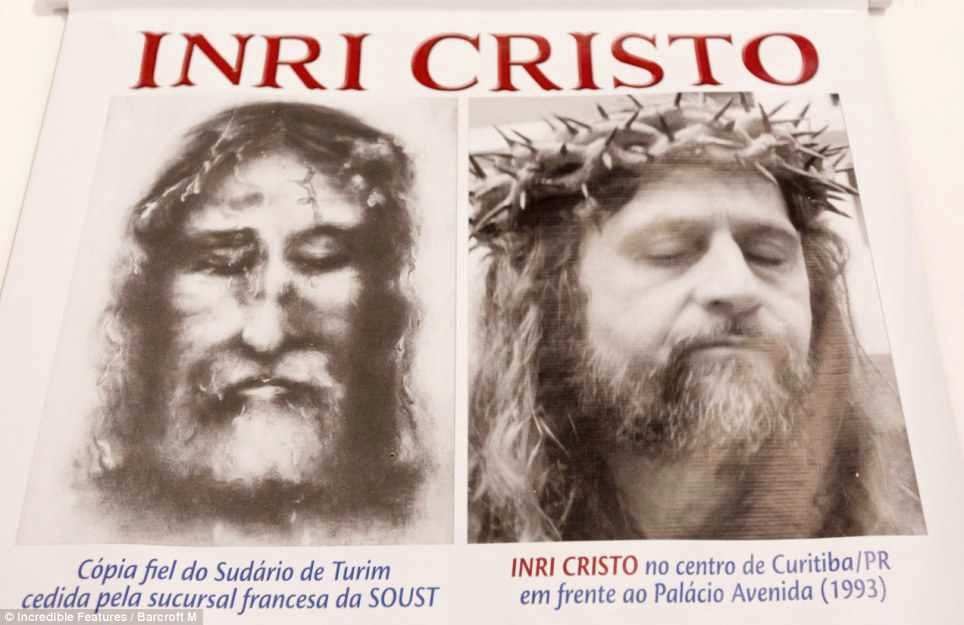