A shocking discovery has been made in Pretoria South Africa.

The man in question is Pastor Lesego Daniel, the founder of Rabboni Centre Ministries located at Zone 2 Ga-Rankuwa in Pretoria South Africa.

He was born in May 1972. According to his biography, his mother Mme Mosuoe heard a voice when she was heavily pregnant with him.

The voice said “You will be blessed with a baby boy by Wednesday”. According to Mme Mosuoe, the voice was not that of a man.

To cut the long story short, during a recent Sunday service, the controversial pastor told his church members that the Holy Spirit can lead people to eat anything.

Pastor Lesego Daniel was also accused of stepping on his church members during deliverance service.

Lord please have mercy which kind of spiritual bondage is this ooooo.

Isn’t the Holy Spirit the spirit of grace and freedom.

I have never heard of this anywhere before. 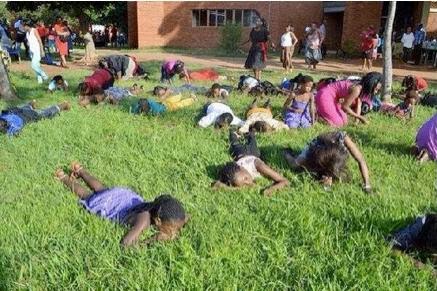 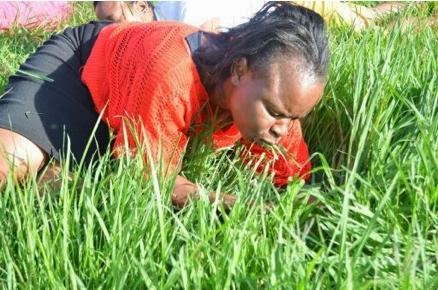 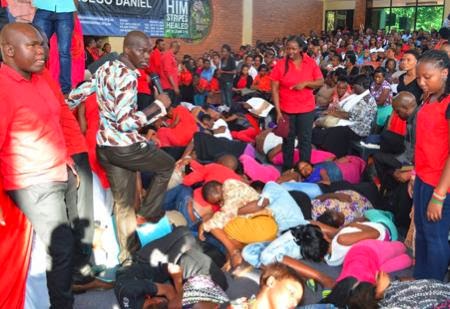 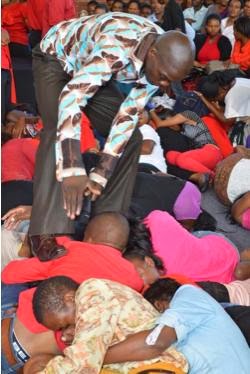