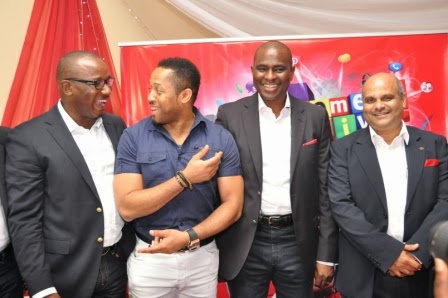 He made this known on his Twitter page the same day.

“Another Done Deal.. Seriously I owe God too much for his Blessings. Thank you father” And the colour became red!!!! – tweeted Mike

Mike Ezuruonye don port like Mr Saka. He was among the celebrities that got their contract terminated by Globacom last year.