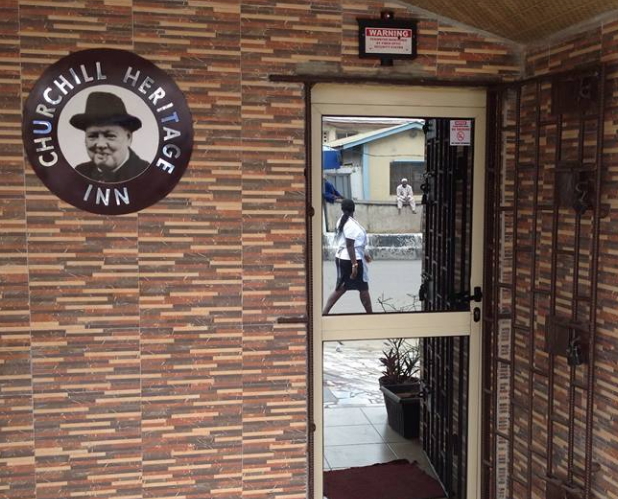 Police detectives attached to Moroko Police Station, Lagos State, have launched investigation into the mysterious death of a Briton, Gibson Mark Damien (55), whose body was found inside a hotel.

Damien’s body was discovered on Wednesday, in Churchill Lodge, located at the Lekki/Ajah area of the metropolis.

One of the hotel workers was said to have found Damien’s body about midnight. A police source said Damien was a worker with Port to Port Office, Victoria Island.

She said: “The hotel Manager, Mrs. Ihuoma Ubani, reported that the deceased, who was a guest in the hotel, was found motionless and a doctor from Ave Maria Specialist Hospital in Oniru was contacted to examine him.

The doctor certified the British man dead. The remains of the man have been deposited at a morgue for autopsy.”