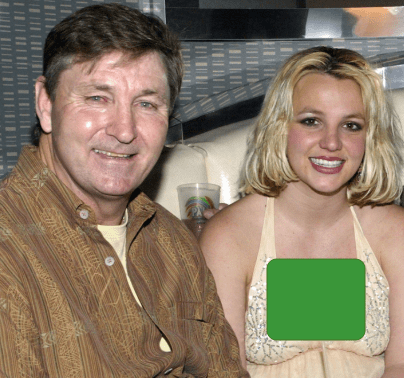 US singer Britney Spears has been hospitalized for mental stress.

According to sources, the singer checked herself into a mental health facility because she’s troubled over her father’s health condition.

Her dad, 66-year-old Jamie Spears has been having a series of health problems since his colon ruptured last year.

Although doctors performed surgeries to correct the health issue, he is now suffering from complications from one of the surgeries.

The singer who few weeks ago canceled her shows to help care for her father checked herself into a mental health facility last week.

According to TMZ report, Spears will remain hospitalized for 30 days.