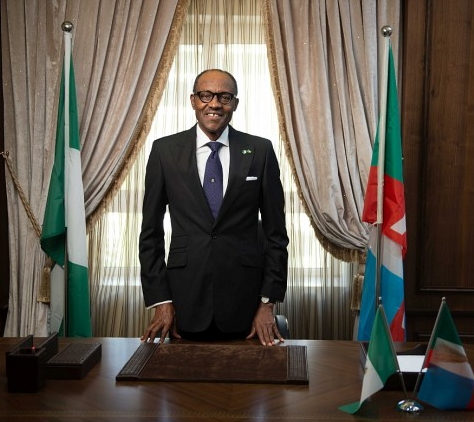 President Buhari is set to put smiles on the faces of civil servants who are yet to received their salaries since last year.

PMB has approved the release of an urgent N713.7 intervention funds that will soon end the unpaid workers’ plight.

In the package are N413.7billion special intervention funds and the balance of about N250billion to N300billion, which is a soft loan to states.

Also, N413.7b( $2.1b) is sourced from the recent LNG proceeds and the remaining N300b is a Central Bank-packaged special intervention fund.

The Debt Management Office(DMO) is expected to assist states to restructure over N660billion commercial loans.
With the development, President Buhari has stopped deductions from monthly allocations to states at source.

Instead, the Federal Government will “use its influence to guarantee the elongation of the loans for the benefit of the states”.

The beneficiaries of the relief package include workers in Federal Ministries, Departments and Agencies(MDAs) who have remained unpaid for many months.

According to sources, the President took the decision to boost the purchasing power of Nigerians, especially average and low-income earners, and to reflate the economy.

The sources said: “In his resolve to put an end to the lingering crisis of unpaid workers’ salaries in the country especially in many states, President Muhammadu Buhari has approved a comprehensive relief package designed to save the situation.
“Specifically,the President has okayed a three-pronged relief package that will end the workers’ plight.

How kind of him.

Emmanuel Emenike: I’m A Catholic, I Have No Reason To Convert To Islam, Footballer Blasts Coach
Chief Waye Oso, Iyaloja Of Ado Ekiti Arrested By 40 Policemen On Fayose’s Order