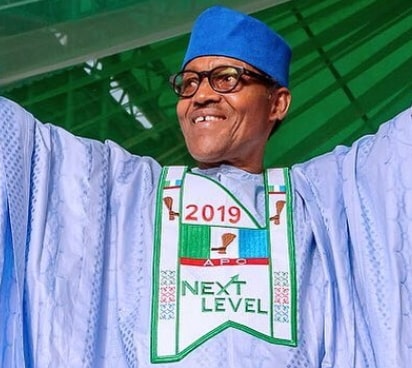 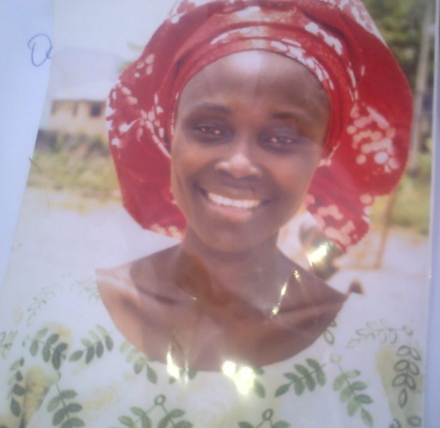 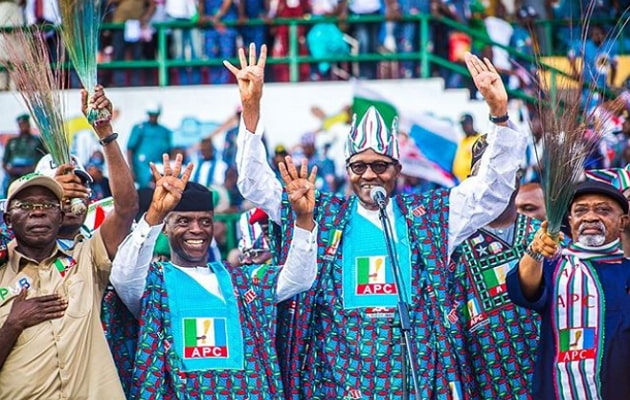 Continue Reading
You may also like...
Related Topics:buhari must go, vote out buhari

Why Atiku ‘Chief Of Staff’, Barrister Uyi Giwa Osagie Was Arrested By The EFCC (The Untold Secret)
Saraki Assures Atiku Of Victory, Says APC Time Is Up