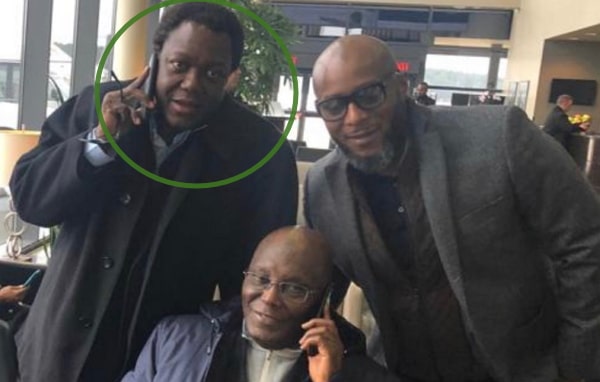 It is no longer news that the PDP Presidential candidate, Alhaji Atiku Abubakar right hand man, Uyi Giwa Osagie has been picked up by the EFCC.

He was arrested on Monday night over an alleged money laundering case.

His arrest followed the confession of a Bureau De Change Operator who identified him as the owner of the raw $2million cash found in his possession.

According to The Capital investigation, Barrister Uyiekpen Giwa-Osagie runners was arrested with over $2million cash ostensibly meant for electoral purposes. Upon interrogation, the panic-stricken runner confessed that the money was meant for his boss, Uyi.

One of the security agents who ransacked his office in Marina Lagos yesterday disclosed that the arrest didn’t come to Uyi as a shock and surprise because like a Mafioso, he has mastered the art of remaining under the radar while his ‘boys’ run the show on his behalf without any link to him.

From the popular Giwa-Osagie family of Edo State, Uyi is a silent force behind the former Vice President. Everybody that matters know he is the guy to court and defer to if you needed to get anything out of Atiku. Some even say Uyi virtually controls the much older man and determines who gets what and how close you can be with or get to him.

Indeed, Uyi dishes out the goodies and dispenses favours depending on your closeness with him. A source said that even Otunba Gbenga Daniel, Director General of the Atiku Presidential Campaign Organization (APCO), gets things done faster with Uyi by his side than by himself.

Always everywhere with the perennial presidential candidate, in fact, he was among the few that followed Atiku on his recent controversial trip to Washington DC, U.S.A.

The flipside to Uyi is that though cosmopolitan in looks, there are daggers in his smiles. Sources in the Atiku camp say Uyi has indeed been carrying on like Atiku’s de facto Chief of Staff.

He brooks no opposition from anyone and has no scruples crushing perceived enemies.

His recent travail, sources said, may have more than enough to do with the presidential election rescheduled for Saturday, February 23rd.

Uyi is a University of Benin–trained lawyer and partner at the Africa Law Practice, a Nigeria-based, Africa business-focused firm that delivers the very best of African legal and advisory services. He is also described as an accomplished energy and commercial transactions lawyer, vastly experienced in corporate and investment law, and power, energy and infrastructure law and transaction structuring; and has served on several corporate boards straddling most sectors of the economic landscape. 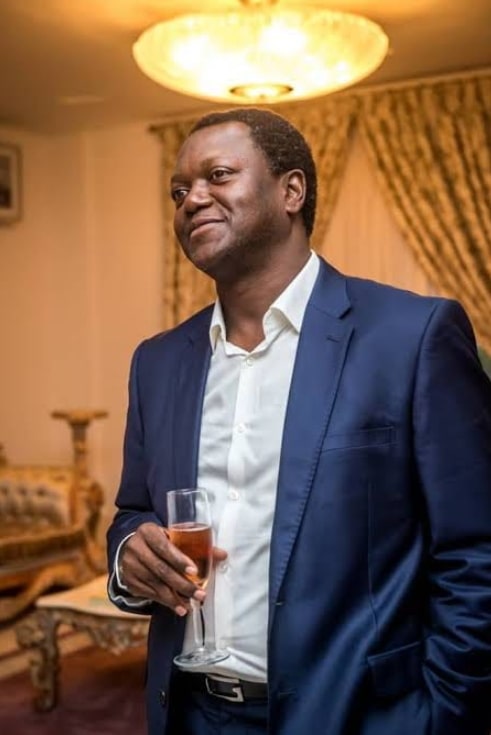 South Africa No Longer Safe.. Man Shot Dead By Robbers In Joburg CBD
Buhari Must Go! Why Nigerians Must Vote Out PMB’s Government This Saturday