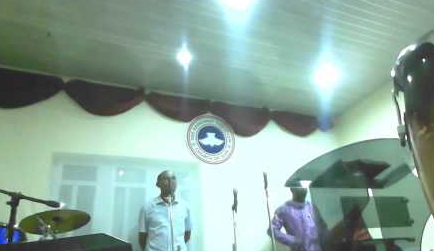 The convict, who pleaded guilty to the two-count charge of criminal trespass and theft, told the court that his devilish mind led him to steal.

The Upper Area Court judge, Mr. Umar Kagarko, who gave the judgment ordered that the convict is given additional seven strokes of the cane.
He, however, gave him an option of N12,000 as fine.

The prosecutor, Mr. Babajide Olanipekun, told the court that Insp. Sunday Lubolagbe reported the matter on behalf of the Redeem Church, Lokogoma at Apo Police Station on Aug. 11.