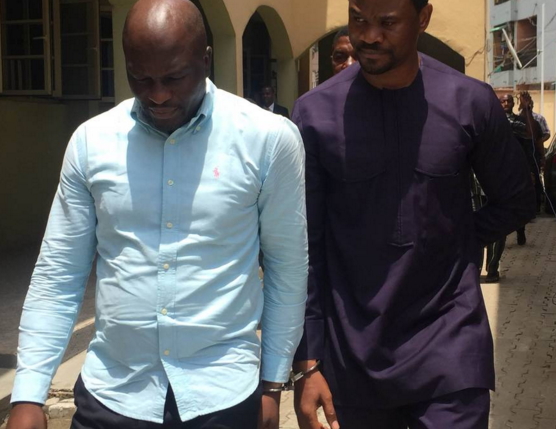 The MD of Lekki Gardens estate has been arrested following the collapse of a building under construction that claims 35 lives on Kushenla Road in Ikate Elegushi area of Lagos.

Today, a Chief Magistrate Court in Ebute Metta ordered Lekki Gardens MD Richard Nyong and one of the contractors handling the project, Taiwo Odofin to be kept in prison for the next one month. 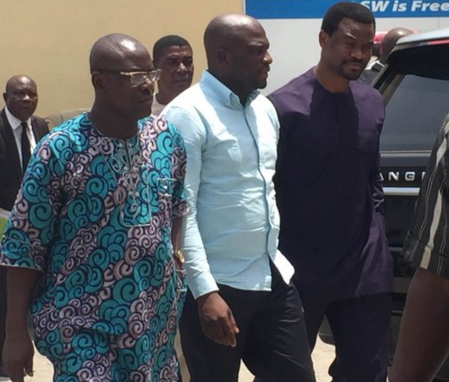 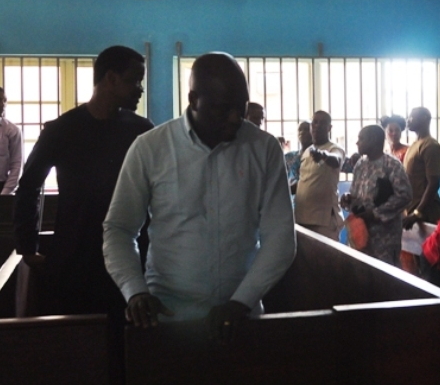 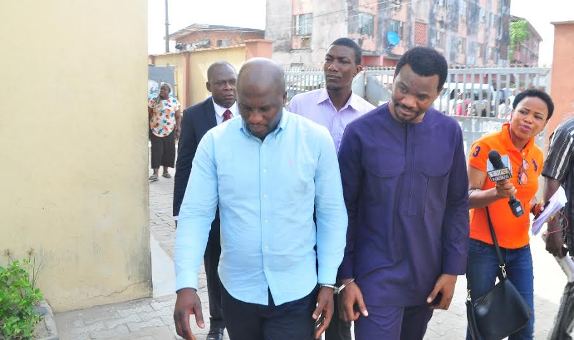 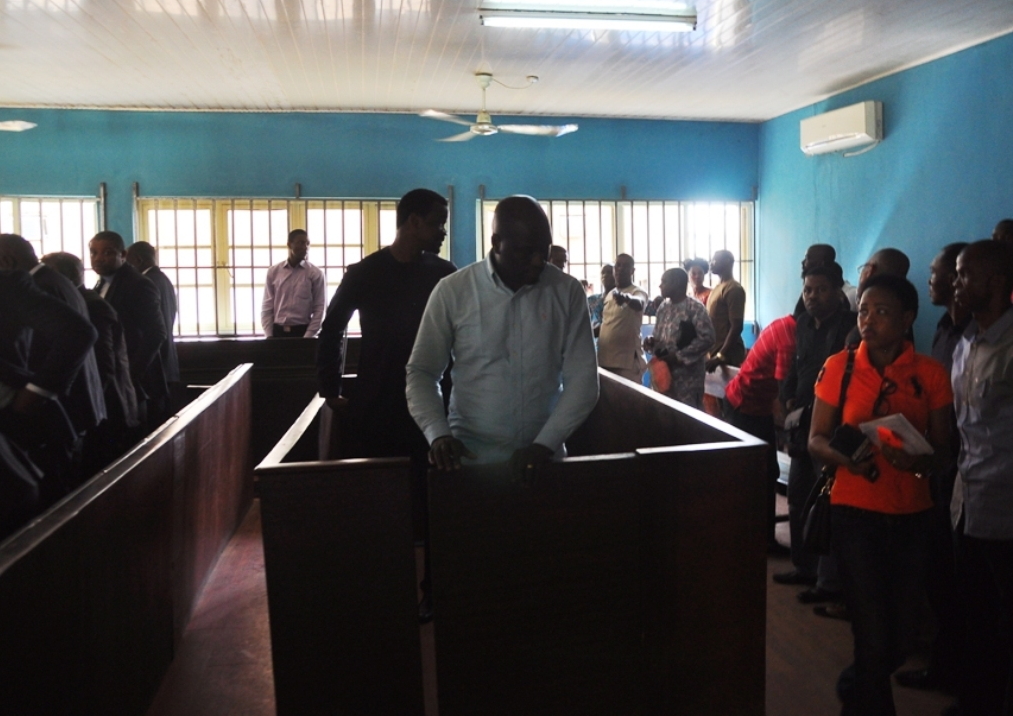 34-year-old Richard Nyong was arrested yesterday while Taiwo Odofin was caught on Wednesday. 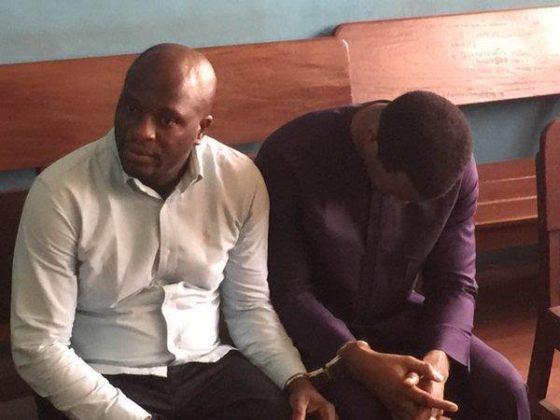 The building crumbled around 3am on Tuesday with several workers trapped in the rubble.

Magistrate Folashade Botoku, who granted the remand order, held that same was in the interest of justice and public safety.