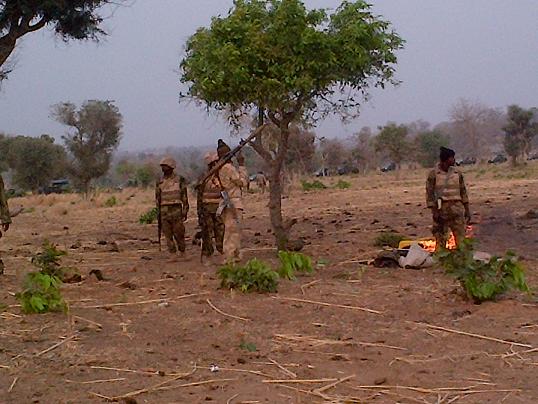 Troops of Operation Sharan Daji engaged in anti-cattle rustling, armed banditry, kidnapping and other criminal activities in various states of the North-western part of the country, have recorded yet major successes against rustlers, killing several of them, destroyed their camps and recovered many livestock, arms and ammunitions.

In Zamfara State, the troops killed 4 rustlers, wounded 16, arrested 3 and destroyed 7 of their camps. The troops also recovered 486 livestock, 2 machetes, 3 AK-47 rifles and 4 AK-47 rifle magazines from the criminals. 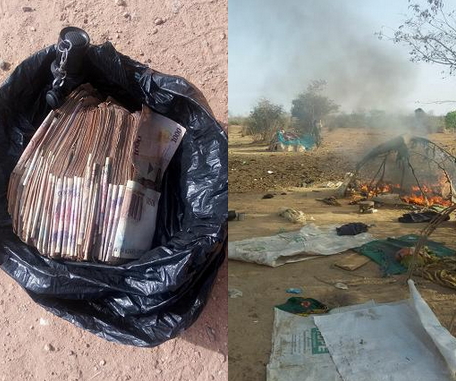 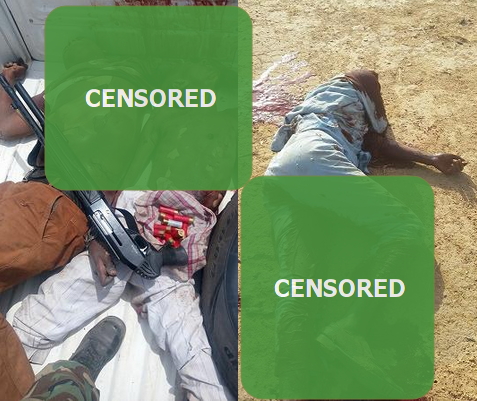 In Katsina State, the troops killed 5 rustlers, arrested 2 of them and destroyed 5 camps. They also recovered an AK-47 rifle, 4 locally manufactured guns and 12 machetes . The troops also recovered 116 livestock from the rustlers. Unfortunately, one of the soldiers sustained injury and is receiving to treatment.

In Kaduna State the troops also recovered 305 livestock, 2 locally made pistols, 3 bows and arrows and 4 machetes. The troops killed 2 armed rustlers, arrested 7 and destroyed 6 camps belonging to the criminals.

In Kano State’s Doguwa forest, one rustler was killed and the rustlers’ camp destroyed. The troops also recovered 126 cattle, 331 sheep, 10 donkeys and 3 camels from the rustlers.