The All Progressives Congress has described as totally unacceptable and the “highest level of indiscipline and treachery” the conduct of Tuesday’s inauguration of the National Assembly that led to the emergence of Senator Bukola Saraki and Mr. Yakubu Dogara as Senate President and Speaker of the House of Representatives, respectively. 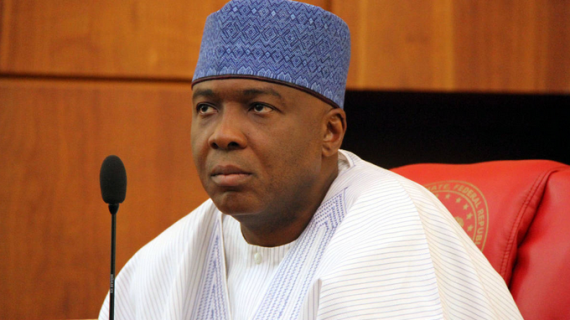 This was contained in a statement by APC National Publicity Secretary, Alhaji Lai Mohammed, in Abuja on Tuesday. 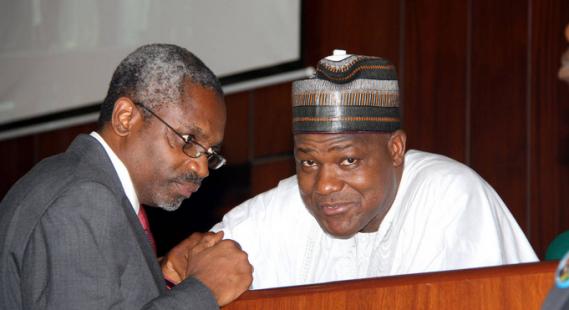 “All National Assembly members-elect, who emerged on the platform of the party, are bound by that decision. The party is supreme and its interest is superior to that of its individual members.

”Consequently, the APC leadership is meeting in a bid to reestablish discipline in the party and to mete out the necessary sanctions to all those involved in what is nothing but a monumental act of indiscipline and betrayal to subject the party to ridicule and create obstacles for the new administration.”

APC decried a situation in which some people, based on nothing but “inordinate ambition and lack of discipline and loyalty, will enter into an unholy alliance with the very same people whom the party and indeed the entire country worked hard to replace and sell out the hard won victory” of the party.

“There can be no higher level of treachery, disloyalty and insincerity within any party,” the party said, vowing to resolve the matter using all constitutional and legal means available to it.

Continue Reading
You may also like...
Related Topics:saraki, traitor