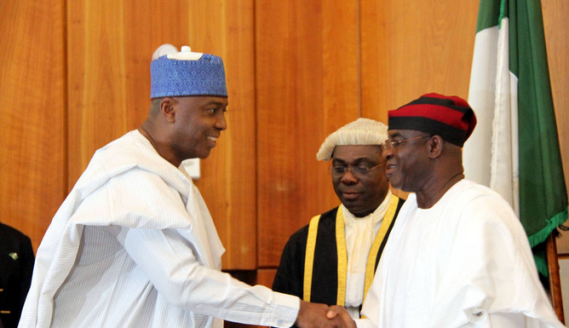 “I predicted weeks ago that the APC is just a congregation of strange bedfellows. The most beautiful thing about what has happened is that Bola Tinubu’s political influence in Nigeria is coming to a sunset and it is about five minutes to midnight for him.

“If he cannot see this now, then it will be foolish of him. He brought in the APC national chairman and the vice-president and he thinks Nigeria belongs to him. So, he thought what he did in Lagos was what he could replicate at the national level and they have shown him that he cannot continue to be the lord of the manor.

“So, if he is wise, he will slow down. President Muhammadu Buhari, as an army general, has fought more battles than him and has an understanding of things.”

George said the re-election of Senator Ike Ekweremadu as the Deputy Senate President was a victory for the PDP. 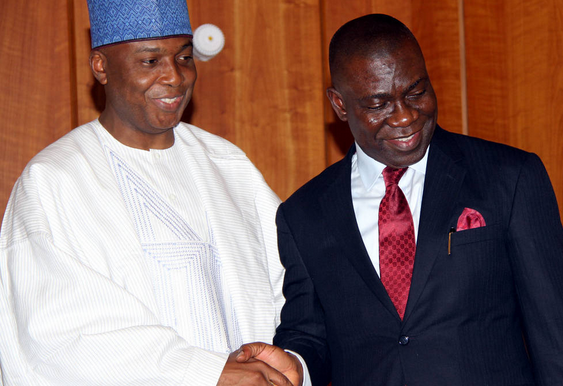 “The PDP was never dead. We were only given a bloodied nose, not a technical knockout. So, this is an opportunity to start regrouping and getting ready for 2019. I want to salute the dexterity and perfect political manoeuvres for which the PDP is well known.

“People like Tinubu and Chief Bisi Akande in Osun have always been local champions. Now, they have come to the national level of politics and they are now learning the tricks that all that glitters is not gold.

“I congratulate Saraki and Ekweremadu. They understand what Nigeria is all about.”

George slammed the National Publicity Secretary of the APC, Alhaji Lai Mohammed, for rejecting the outcome of the elections.

“The APC would discipline Saraki? Is Saraki a child? They probably think they are playing local politics like the one they play in Lagos State. I welcome them to the real world,”.