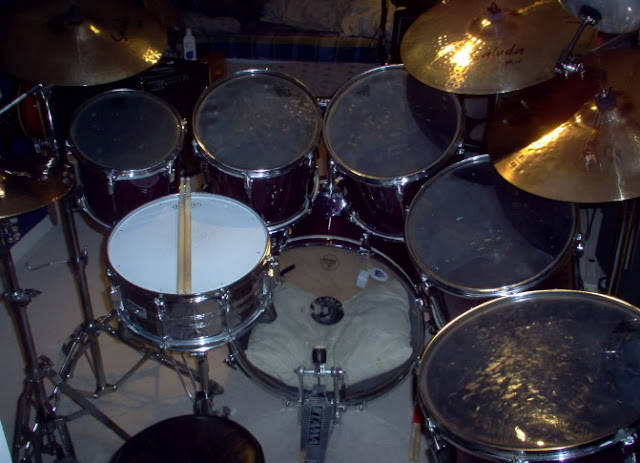 A 44-year-old man identified as Proper Onaka has been jailed for breaking into an Apostolic Church and stealing drums set valued at 75,000 Naira.

An Ota Magistrates’ Court ordered that Prosper Onaka should be sent to jail for three years for breaking into a church and stealing a drum set worth N75,000.

The Senior Magistrate, Mr S.O. Banwo, who gave the ruling, did not give the convict an option of fine.

Prosper, whose address is unknown, had pleaded guilty to a two-count charge of stealing and burglary brought against him.

Earlier, the Prosecutor, Sgt. Chudu Gbesi, told the court that the accused committed the offences on July 11 at 6.30.p.m. at Iyana-Iyesi area of Ota Ogun state.

Gbesi the accused broke into an Apostolic Church and stole the set of drums valued at N75,000.