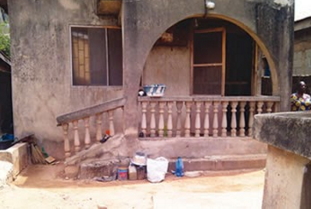 A popular businessman identified as Alhaji Ado Maisumunti has committed suicide in Kano.

The 65-year-old man was said to have suddenly stabbed himself with a knife around 8:30 am yesterday.

The deceased reportedly used a sharp knife to cut a section of his throat until blood started running down his body.

“Before people could do anything, he cut his throat and finally gave up the ghost”, an eye witness said.

He owns chains of transport businesses across Kano and Kaduna.