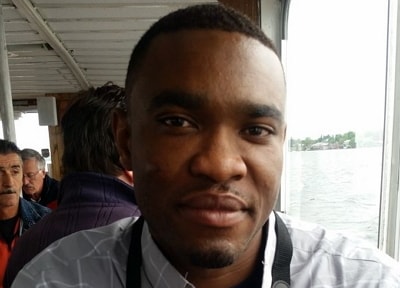 The suspected killers of Canada-based Nigerian engineer, Nnamdi Ogba  have been arrested by police.

26-year-old Ogba was killed around 11pm on Friday the 16th of March 2018 while visiting friends on Scarlettwood court in Etobicoke .

A video police released shortly after the murder shows two men following him and the flash of gunfire.

In a Twitter update early this morning, Toronto Police revealed that two men have been arrested in connection with his murder.

A press conference is expected to hold today at 2pm Canada time on the arrest of the suspects.

The Mayor  of Toronto, John Tory promises Nnamdi Ogba’s mother that Police will not rest until her son’s killers are caught. 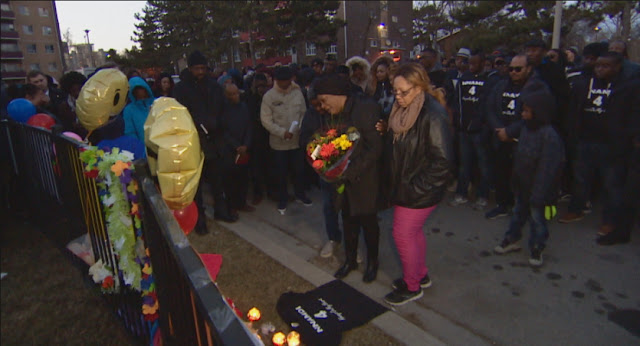 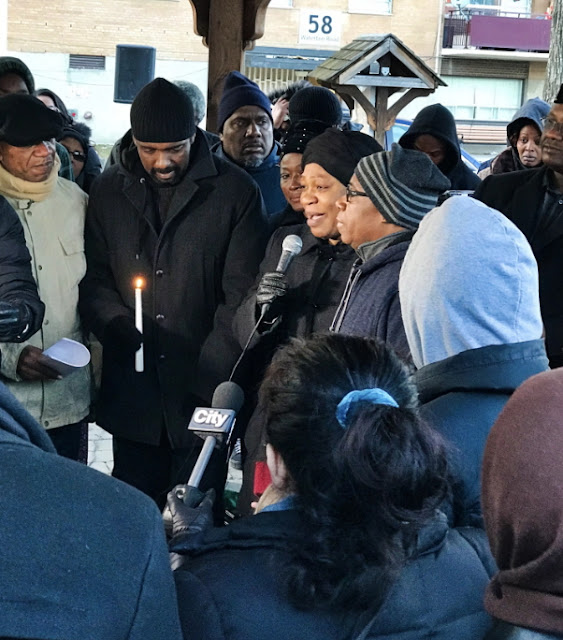 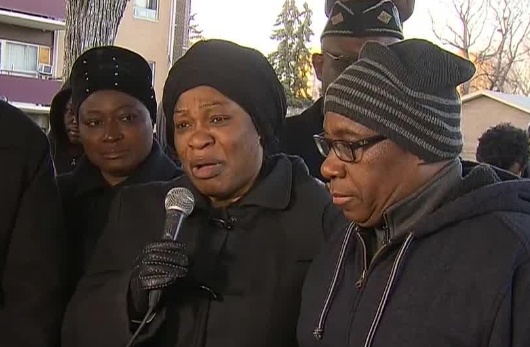