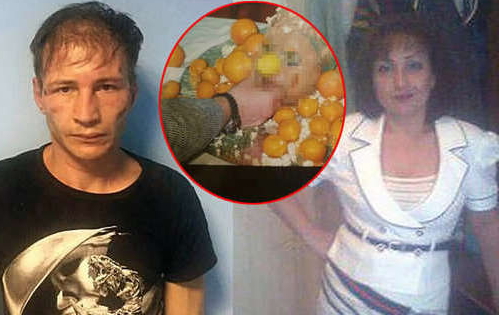 Russian Police have arrested a Russian couple who made human meat pies and sold them to restaurants in order to boost their income.

The couple who lived in a military academy run by the Russian Defence Ministry were arrested after confessing to killing and eating over 30 missing persons. 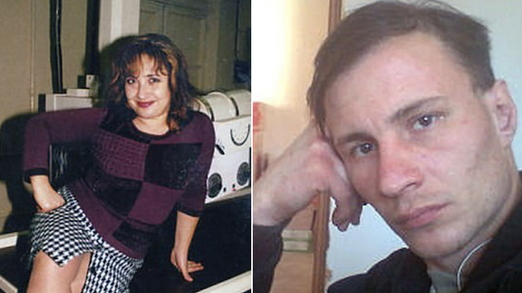 Human body parts were found in their freezer, fridge and other area of their home when police invaded the place. 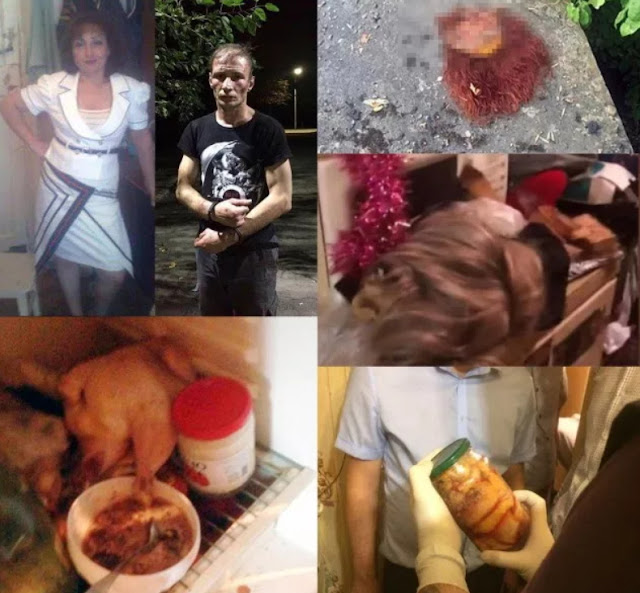 The suspects, Natalia and Dmitry Basksheeva are currently assisting police in their investigation. 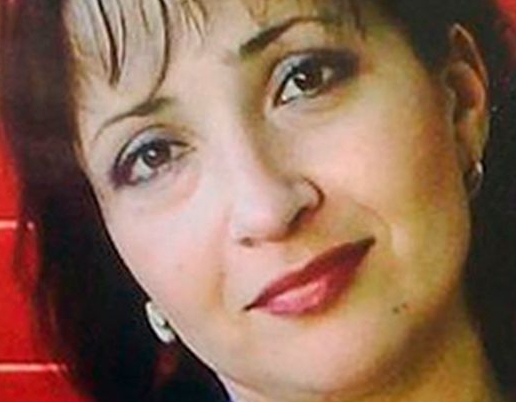 Can one ever imagine that this innocent looking woman could do such a thing.