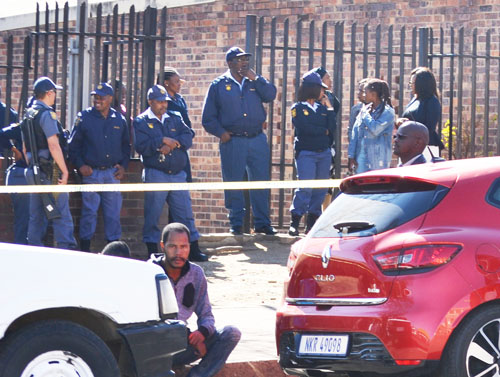 A South African man whose identity is yet to be revealed has been arrested after turning himself to police and confessing to cannibalism.

The suspect reportedly walked into a police station in Estcourt (a town located in the uThukela District of KwaZulu-Natal Province in South Africa) where he told officers he was tired of eating raw human flesh.

He later surrendered a leg and hand belonging to one of his victims.

His confession forced police to search his house where more decomposing body parts and mutilated body of a woman were found. 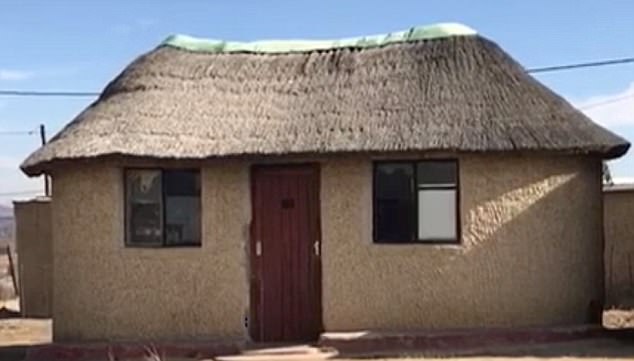 Investigation revealed that 3 other men were involved in the Cannibal cult responsible for the murder of many missing persons.

The suspect and his cult members appeared in court today. 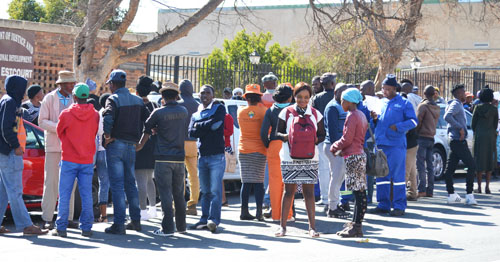 They are expected to return to court next week.