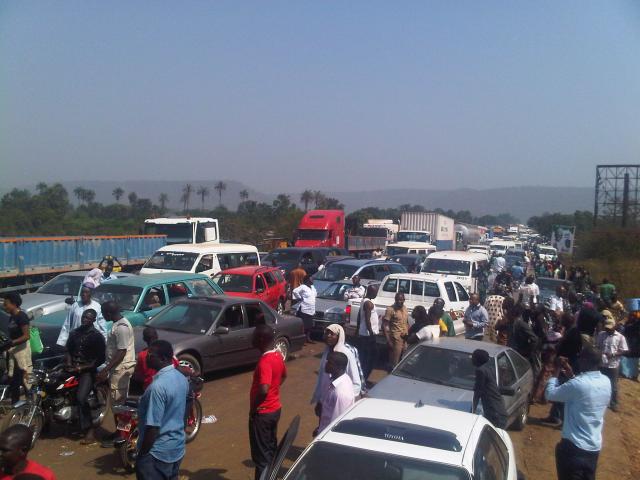 A fatal car accident at Agbala junction in Egbeda LGA of Oyo state has led to the untimely death of 6 people.

The car crash happened on the ever-busy Ife‑Ibadan Road when a commercial car, with number plate, YNF 963 AA, reportedly crossed the road unexpectedly while the on‑coming vehicles ran into it.

The corpses were said to have been taken to Oluyoro Catholic Hospital at Apomu in Osun State.

An eyewitness said a trailer also crushed a pregnant woman to death. The driver fled the scene immediately.