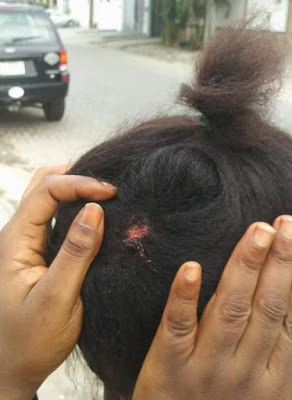 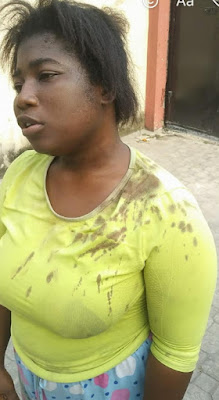 A priest who allegedly attacked a Yabatech student with stone has officially apologized.

Pictured here is a lady simply identified as Comfort, the 23-year-old Yaba College of Technology student was recently attacked by the unidentified catholic priest in Lagos.

He reportedly smashed her head with a rock and proceeded to bite her.

Human Right Activist Barrister Emeka Ugwuonye is taking up the case as the family of the victim has rejected the priest’s apology.

Barrister Ugwuonye didn’t release details of what led to the fight between the priest and his female victim. 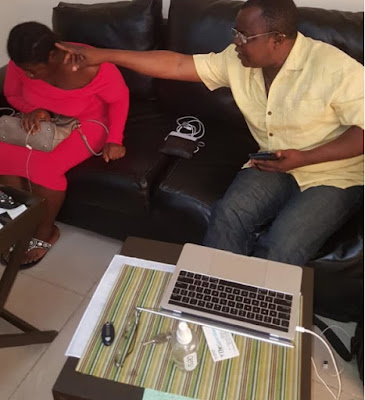 Meanwhile social media sources are now claiming that the priest attacked the lady in self-defence as he was trying to escape from a seduction scene.