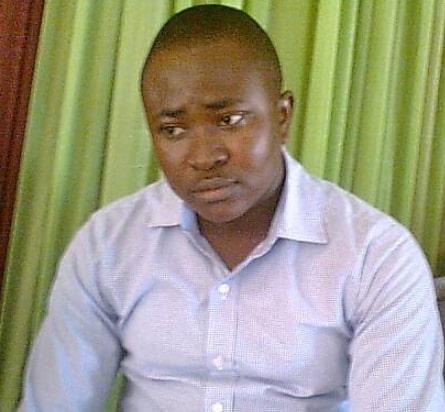 Incessant kidnapping of priests seems not to have abated in Enugu state as another was kidnapped last night.

The victim identified as Reverend Father Malachy Asadu was said to have been kidnapped in Nsukka, along Imilike-Nsukka Road while he was said to be returning from a diocesan meeting held at Theresa Cathedral, Nsukka.

The latest abduction brought to nine the number of Catholic priests abducted in Enugu in recent times. Two were unlucky not to have returned alive.

The State Police Command has confirmed the abduction of the clergyman.

Police spokesman, Ebere Amaraizu, who confirmed the kidnap incident said that details of the priest’s abduction were still sketchy.

Amaraizu, however, said the police have commenced a manhunt for the hoodlums with a view to securing the priest unhurt.