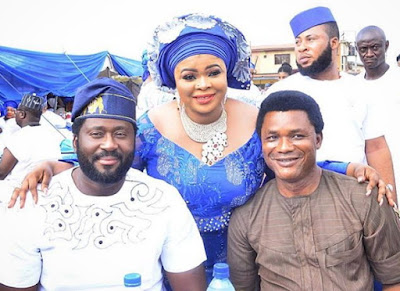 The engineer who left for the great beyond on the 14th of April 2018 was laid to rest over the weekend at his family house in Lagos.

After the burial event, the actress hosted her colleagues to a lavish party at Army Barrack Somolu Lagos. 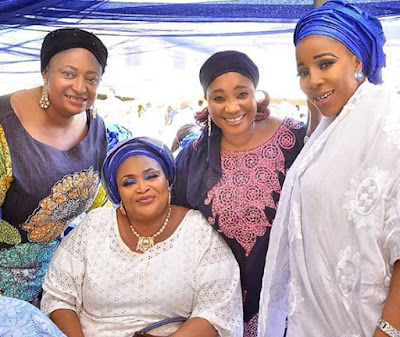 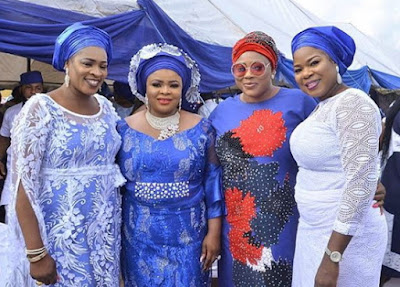 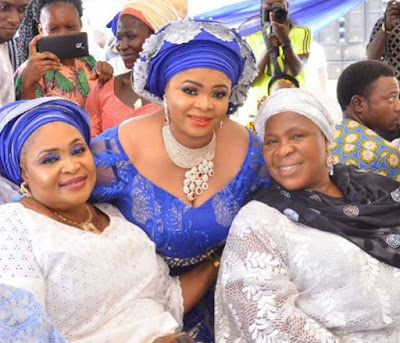 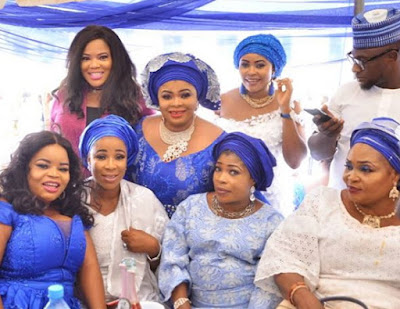 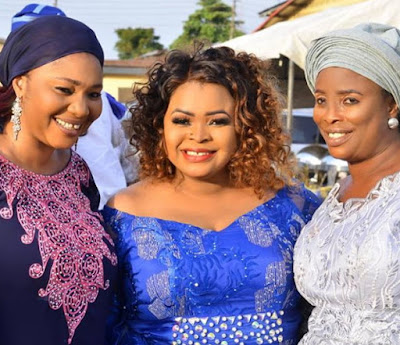 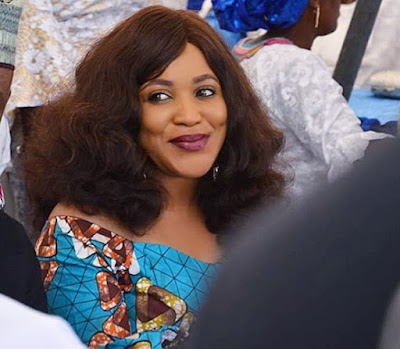 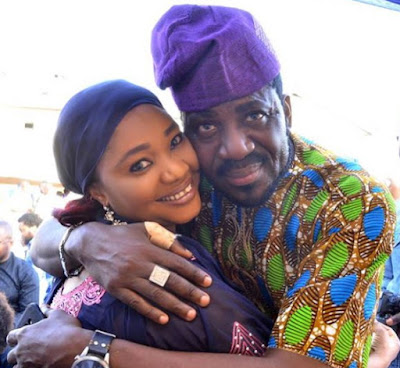 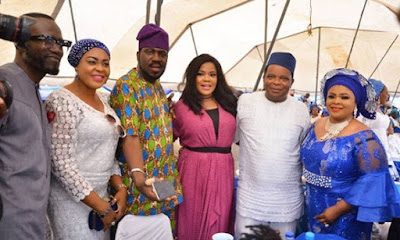