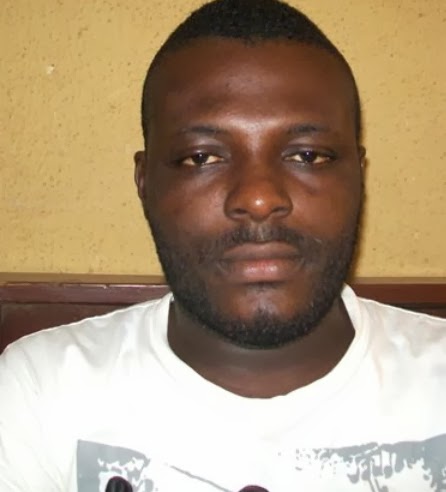 A popular cell phone dealer at Computer Village in Lagos has been caught with drugs while trying to board a flight to China.

He was caught with 22.490kg of dried weeds that tested positive for cannabis, NDLEA said.

According to the drug enforcement agency, 32-year-old Okafor Obinna Michael was caught while trying to board a flight to China from MMIA Airport in Ikeja, Lagos. 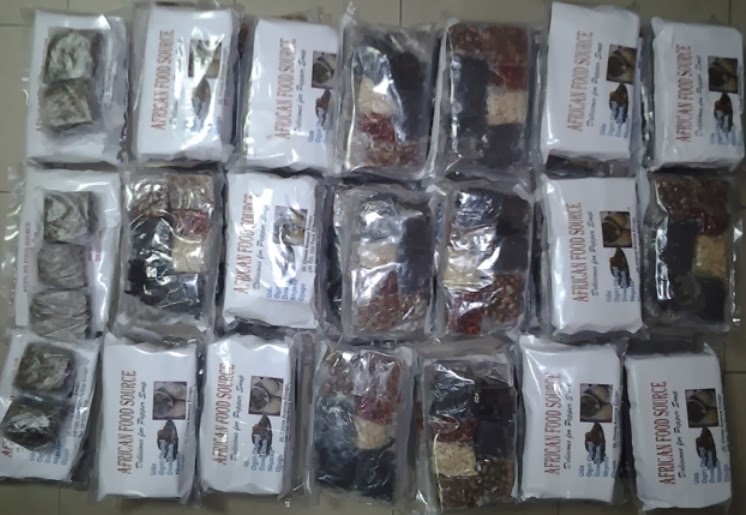 NDLEA Airport commander, Mr Hamza Umar was quoted as saying: “A business man by name Okafor Obinna Michael was found with 22.490kg of cannabis hidden inside foodstuff and cooking spices. The cannabis packed with crayfish, pepper and food ingredients was detected by officers during search operations,”

Okafor who hails from Aguata LGA in Anambra state said he ventured into drug smuggling to get a better life.

He is currently at NDLEA detention facility in Lagos state Nigeria.